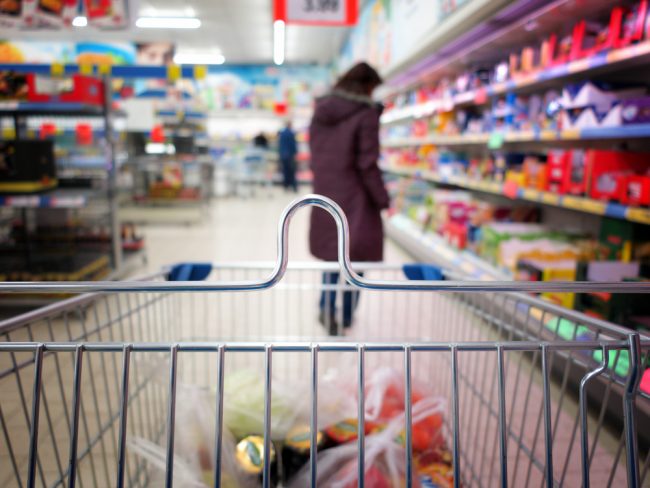 Market researcher Kantar Worldpanel said the rise in the 12 weeks to 14 August was boosted by the warm weather, reports The BBC.

Lidl and Aldi recorded sales growth of 12.2 per cent and 10.4 per cent respectively.

Tesco was the best performer of the big four supermarkets, recording a sales drop of 0.4 per cent.

Asda remained at the bottom, with sales down 5.5 per cent. Last week, Asda reported its worst quarterly performance on record.

Kantar said the overall market rise in sales was the fastest seen since March 2016.

Fraser McKevitt, head of retail and consumer insight at Kantar Worldpanel, said: “The sun’s eventual appearance was a welcome boost to the market after a delayed start to the summer.

“Frozen confectionary sales grew by 23 per cent in the last month, while chilled drinks increased by 10 per cent.”

Promotional sales dropped to their lowest level since September 2010 as the major retailers continued to move towards simpler pricing models.