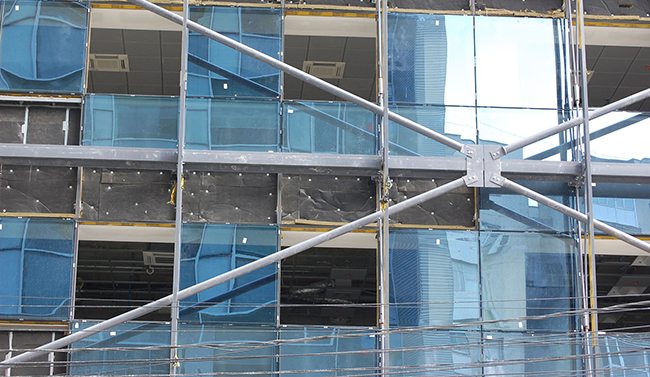 Construction output in June has fallen at its fastest pace since the dark days of the financial crisis in 2009 according to a survey released by Markit and the Chartered Institute of Procurement and Supply (Cips) today.

The figures from the Purchasing Managers Index show the sharpest drop in new business since December 2012. The index dropped from 51.2 in May to 46.0 in June, with anything below 50 indicating a contraction, reports The Independent.

Slower demand has lead to a drop in purchasing activity for the first time in just over three years.

The weakest performing sector was residential construction, despite record house prices and a lack of supply. Commercial building work also suffered a sharp loss of momentum as new projects did not start to replace those that were coming to completion.

Civil engineering was the only sector not to record a fall in output.

Many respondents to the survey of construction industry managers cited uncertainty ahead of the EU referendum as a reason for the slowdown, with more than 80 per cent of the poll carried out before the Brexit decision last Thursday.

The economist stated that this could be more than a short-term, referendum-related blip. “The extent and speed of the downturn in the face of political and economic uncertainty is a clear warning flag for the wider post-Brexit economic outlook,” he cautioned.

“The worry is that the ensuing political turmoil will hit construction spending decisions for some time to come,” Mr Moore said. This feeling has been echoed in other industries in recent days.

PMI figures are based on hard data about purchasing in the construction industry, rather than opinion and as such are seen as a good predictive measure of things to come.