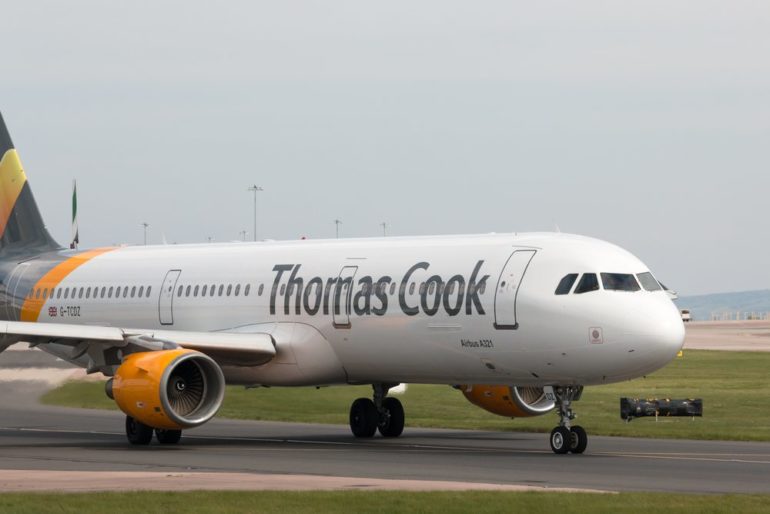 Pilots at leisure airline Thomas Cook have gone on strike in a dispute over pay, in what unions say is the first strike by UK pilots since the 1970s.

Thomas Cook failed to obtain an injunction preventing the action but said flights would operate during the walk out.

Balpa said it had taken the action “extremely reluctantly”.

“We have, however, kept this action to a minimum – just 12 hours. Thomas Cook have stated that all of its flights will operate – we hope that this is true, as Thomas Cook’s customers are not to blame for this action.”

A Thomas Cook Airlines spokesman said: “Our priority is to make sure all of our customers can still fly on holiday and back home with us during the strike period and we are pleased to confirm that our flights on September 8 will operate.”

Thomas Cook offered a 1.5 per cent pay rise, which Mr Strutton said was changed to 4 per cent over two years during talks at the conciliation service.

The union is seeking a one-year deal “substantially” in excess of the Retail Prices Index (RPI) inflation rate. The RPI rate stood at 3.6 per cent in July.