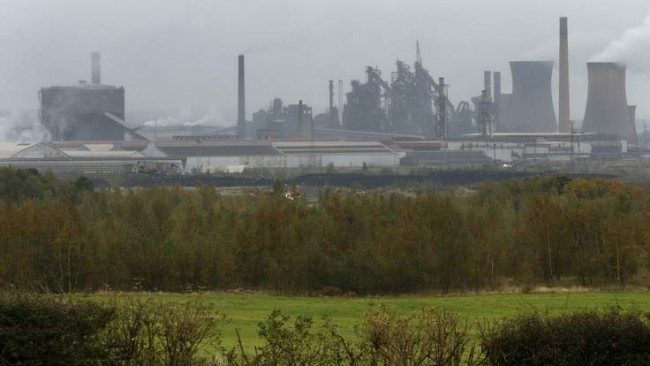 However, it will proceed with the sale of its specialty steel making business, which employs 2,000 employees in Hartlepool, Rotherham and Stockbridge, reports The BBC.

Tata is less concerned about the speed of the sale due to rising steel prices and a raft of government incentives.

But it leaves the future of the rest of the 9,000 strong workforce unclear.

After an initial sense of urgency to offload the loss making business, Tata has recently adopted a more relaxed approach to determining its future, as government incentives to keep the business going have come in thick and fast.

In addition to consulting on special legislation to lower pension benefits for many of the 130,000 members of the old British Steel pension fund, the government has offered hundreds of millions of pounds worth of loans and the taking of a potential 25 per cent stake in the business.

In the meantime, the price of steel has increased, reducing pressure on its Indian owners to sell.

One of the biggest obstacles to a sale is the legacy of the British Steel Pension fund, which Tata inherited when it bought the business in 2007. It has 130,000 members and a deficit of £700m.

One potential bidder fears that a delay now will see the UK business “wither on the vine” while Tata refocuses its investment on its plants within the EU.