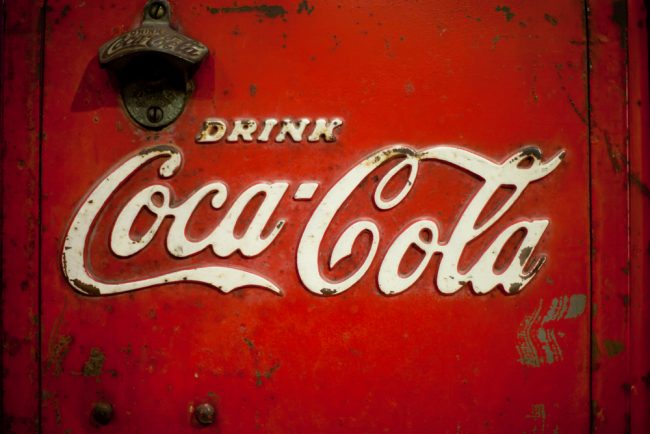 Coke said that suppliers in Venezuela will “temporarily cease operations due to a lack of raw materials”.

The announcement comes after the country’s biggest brewer, Empresas Polar, closed plants due to a barley shortage, reports The BBC.

“We are engaging with suppliers, government authorities and our associates to take the necessary actions for a prompt solution,” she said.

Sugarcane production has been falling due to price controls and rising production costs, as well as problems in obtaining fertiliser.

As a result, many smaller farmers have turned to other crops that are not price controlled and thus generate higher income.

The economic problems have forced many consumers to queue for hours to buy basic foodstuffs.

Venezuela’s economy is expected to shrink by 8 per cent in 2016 after it contracted by 5.8 per cent last year.

Its reliance on oil to generate foreign currency and investment has made it a victim of regular recessions.

President Nicolas Maduro has instituted a state of emergency in an effort to combat the economic crisis. Critics argue it is an attempt to strengthen his grip on power.

Meanwhile, tyre maker Bridgestone said on Monday it was selling its Venezuelan business after six decades in the country.

The company’s Venezuelan assets will be sold to Grupo Corimon.

Other multinational firms such as Ford, Procter & Gamble and Halliburton have either slowed or abandoned their investments in Venezuela.