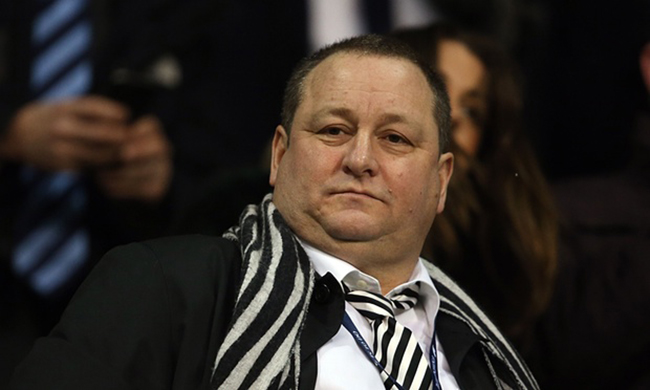 It reverses the billionaire’s previous decision not to appear before the Business, Innovation and Skills select committee on Tuesday to answer questions on working conditions.

In a letter, Mr Ashley said he had only refused “to avoid a media circus”, reports The BBC.

Sports Direct has been criticised for working conditions at the warehouse, including employing staff on zero-hour contracts.

Mr Ashley had been refusing to appear before the committee since last March, although he changed his mind last month and said he would answer questions if MPs first visited the firm’s Shirebrook warehouse in Derbyshire.

However, last week he changed his position again, stating he would not attend because his lawyer Richard Gordon QC, was unavailable.

In a letter to Mr Wright, Mr Ashley took issue with the MP’s suggestion last week that he had “something to hide”. He wrote: “I can assure you that nothing is further from the truth.”

His media advisor, Keith Bishop, denied that Mr Ashley had reversed his position.