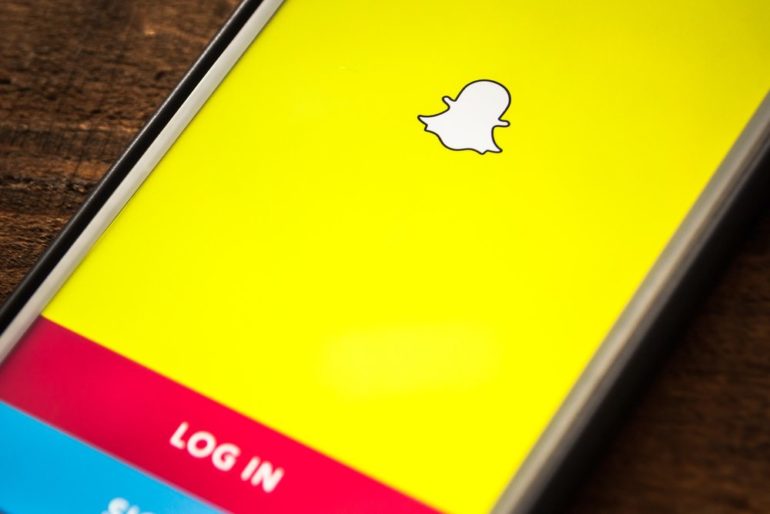 Shares in the owner of Snapchat have fallen by 17 per cent after its latest quarterly results fell short of Wall Street expectations amid worries about competition from the likes of Instagram.

Losses widened nearly fourfold compared to the same period last year, to $443m, but it was fears about the pace of growth that worried investors, reports Sky.

Snapchat saw its number of daily active users climb to 173 million in the three months to the end of June, up from 166 million in the previous quarter – but this was below the 175 million expected by analysts.

Revenues climbed to $182m, more than double the figure for the same period last year – but investors had been looking for a figure of around $186m.

The slump in after-hours trading on Thursday night took Snap’s stock down to $12, half the value they had reached shortly after the company’s float in March this year which had valued it at an initial $24bn.

Investors had piled into the shares despite Snap’s big losses in the expectation of rapid revenue and user growth.

But they are now jittery over its ability to vie for users and advertising dollars with the likes of Instagram – owned by Facebook.

Instagram Stories, which has features similar to the Snapchat disappearing message app, launched a year ago and has seen user numbers climb to 250 million.

Snap chief executive Evan Spiegel said he and co-founder Bobby Murphy “believe deeply” in the long-term success of the company and would not cash in by selling any of their shares this year.

Salvatore Recco, executive vice president at investment advisory service 50 Park Investments, said: “There is a lot of heavy competition and the company has not figured out how to monetise its audience yet.

“Until they do, investors will likely continue to be disappointed.”