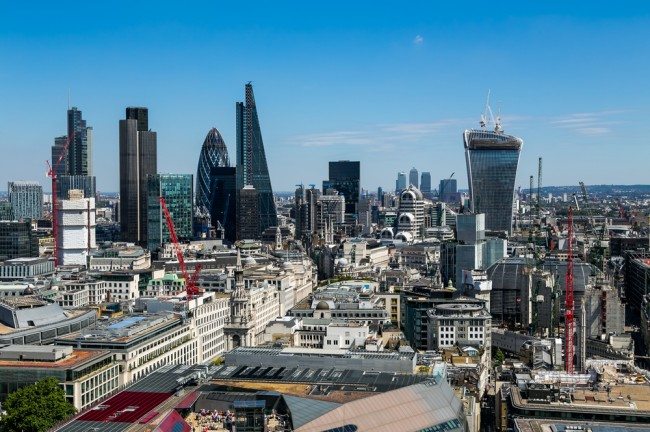 The company said fee income in the UK market dropped from £41.9m in the first half of 2015 to £32.1m in the same period this year, primarily as a result of a “significant reduction” in the number of deals done in the run-up to the European Union referendum, reports The Telegraph.

It reported that in central London, many previously significant buyers, such as sovereign wealth funds and private equity, chose to “remain largely on the sidelines” because of the vote, although that meant buyers with private wealth, particularly from the Middle East, had been more active.

Overall, investment trading volumes for the UK market were down 34 per cent, Savills said.

Pre-tax profit at the firm dipped 3 per cent in the six months to June 30, from £26.4m at the same point last year to £25.5m, as the business was hit by wider uncertainty caused by macroeconomic and political factors.

“The forthcoming US presidential election, the EU Referendum and political change in the UK together with tightening of fiscal policy and other controls over residential real estate in a number of markets, have all to varying degrees had a negative impact on sentiment, particularly as a result of short-term uncertainty,” the company said this morning.

It said that it expected “a period of relatively lower volumes as markets adjust to events”. But it added that investors continue to allocate funds to real estate, especially as interest rates fall again.

The revenue boost was attributed to Savills’ spread of business outside the UK: its transaction advisory arm posted a 5 per cent rise in revenues thanks to strong residential markets internationally, which offset the effect of fewer commercial transactions in the UK.

Savills Investment Management, the part of the business that manages money for clients, more than doubled the value of the assets it has under management, from €7.9bn last year to €17.1bn this year.

Jeremy Helsby, chief executive of Savills, said: “Looking to the second half, at this stage, in the traditionally quieter summer period and so soon after the EU referendum result, it is not possible to obtain a clear read on the direction of activity in a number of the group’s principal markets, although the fundamental attributes of real estate as an investment class remain strong.”

He added that although the company’s board would not be revising its expectations for the full year the “range of potential outcomes” had been broadened over recent weeks.