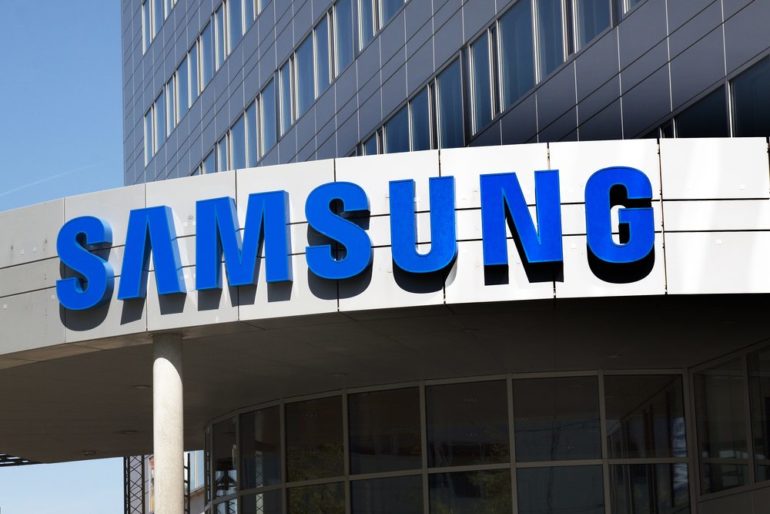 The world’s largest memory chip-maker is to upgrade and expand its operations as South Korea seeks answers to rising unemployment.

Samsung says a massive expansion of its memory chip business in South Korea has the potential to create 440,000 jobs in the country, reports Sky.

The world’s largest maker of chips and smartphones announced an $18bn (£14bn) investment on Tuesday, that aims to expand and upgrade its factories in the South Korean cities of Pyeongtaek and Hwaseong, along with its Xian plant in China.

The Pyeongtaek site, which was only recently opened, is already the biggest chip plant operating globally.

It said the employment benefits would be through the creation of jobs at Samsung directly and through opportunities in the supply chain.

The planned four-year investment was announced after the country’s new president made tackling joblessness a priority.

His predecessor was impeached in the spring following a corruption scandal that also engulfed Samsung’s acting boss with Jay Y. Lee – also known as Lee Jae-Yong – denying a series of bribery charges at his first court appearance.

Samsung has faced its own challenges.

Its smartphone dominance – in terms of market share – has been squeezed by smaller Chinese rivals in the low and mid-end markets, and by Apple’s iPhone in the high-end segment.

It suffered a crippling blow to its reputation after a humiliating mass recall last year of its Galaxy Note 7 smartphone over faulty, exploding batteries.

Despite that, profitability has grown thanks to its chip business, which supplies not only to its own handset unit but also other electronics giants, including Apple, and which has capitalised on rising prices through global shortages.

Samsung said: “Our clients are having difficulty securing enough semiconductor chips due to growing global demand for high-tech gadgets.