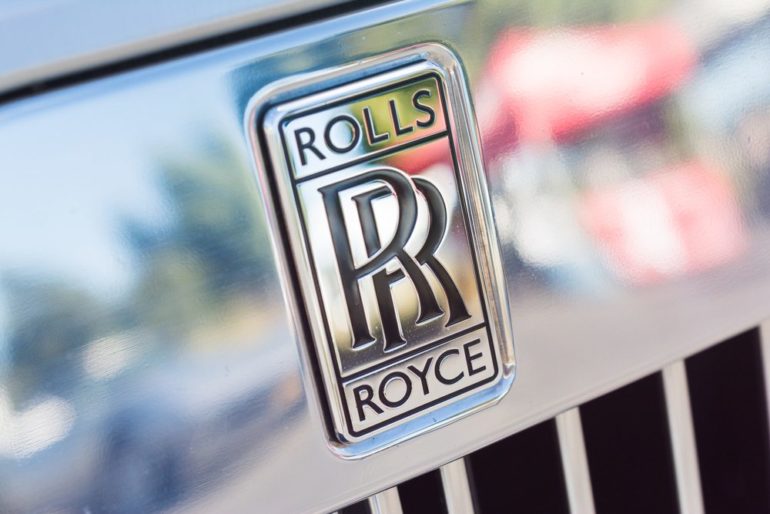 Rolls-Royce chief executive Warren East has delivered a forecast-beating performance with the company’s interim results as he continues to deliver a turnaround of the blue-chip engineering group.

Half-year results for the six months to the end of June showed reported revenue of £7.57bn, up from £6.46bn a year ago. Pre-tax profit soared to £1.94bn, reversing last year’s loss of £2.15bn, the Telegraph reports.

However, the company conceded that the improvement in profit was heavily influenced by currency movements. Rolls has a huge “hedge book” of foreign exchange deals aimed at protecting it from currency fluctuations and the strengthening of the pound since the start of the year meant these assets got a £1.4bn boost, compared with a £2.2bn charge last time round. Rolls noted that this was the “principal reason” for the strong results at a headline level.

On an underlying basis, Rolls’s preferred measure and which strips out currency movements, revenue was £6.87bn, up 6 per cent. Pre-tax profit was £287m, a gain of 148 per cent. The weaker pound has inflated Rolls’s figures, as the bulk of the aviation industry’s deals are done in US dollars.

City forecasts were much more downbeat. Analysts had been expecting the FTSE 100 business would report underlying revenue of £6.58bn and underlying pre-tax profit of £193m.

Free cash flow – the measure of how much money the company generates after expenses and a key figure for Mr East  – was negative £339m, meaning the company is spending more than it is making. However, this was still an improvement on the figure a year ago, which was negative £414m.

Mr East has repeatedly said that he wants Rolls to be generating £1bn of positive free cash flow by 2020.

Rolls has tried to rein back expectations, describing the £1bn figure as an “ambition ” rather than a clear target.

“Rolls-Royce delivered encouraging year-on-year operational progress in the first six months,” said Mr East, who was appointed two years ago to turn around the business after it issued a series of profit warnings that saw its share price halve.

The chief executive said Rolls’s plans to increase the number of jet engines it makes for airliners and at a lower cost were working, with deliveries up 27 per cent and “good further progress” improving the economics of making the engines.

Mr East added that cost savings from his “simplification” restructuring “were ahead of plan” and a better than expected boost from accounting measures meant the company had delivered “a good set of results, with financial performance ahead of our expectations for the first half”.

However, Mr East cautioned analysts and investors not to get ahead of themselves, holding guidance at previous levels and warning that “execution and delivery of a number of important milestones across our businesses will be key to achieving our full-year expectations”.

Analysts have said that as Mr East has deliberately been downbeat about the company’s performance to mange expectations.

“Warren is being smart by under-promising and over delivering,” said one.

The dividend was held at 4.6p.