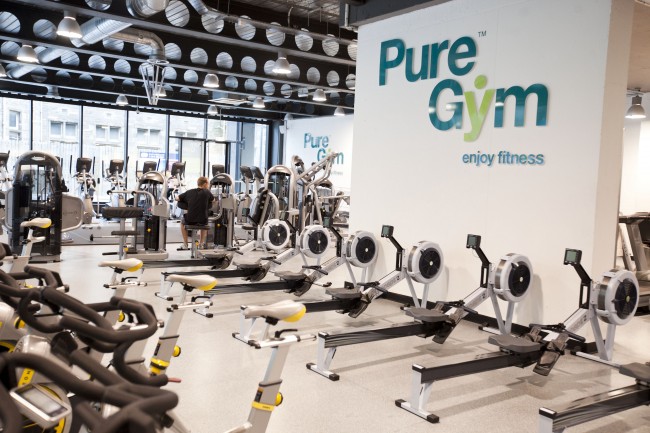 LA Fitness and its 43 clubs, based predominantly in London and South East England, will add to Leeds-based Pure Gym’s 91 clubs, reports The BBC.

LA Fitness was taken over by its lenders in 2014, who then put the business up for sale.

Pure Gym has grown considerably since opening its first sites in Leeds and Manchester in November 2009.

It attempted to merge with discount rival, The Gym Group, last year but the deal was blocked by the competition regulator.