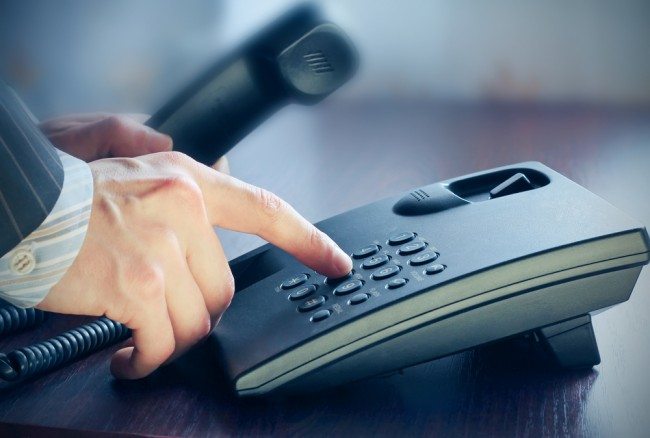 If you were sold PPI via your credit card then the differences can amount to thousands of pounds.

This is because of the way some credit card providers interpret the regulatory guidelines, according to the BBC.

“The amount of redress you get depends on which provider you happen to have your credit card with,” said Ms Lowe, who is a lecturer in personal finance at the Open University.

Mr Baker noticed that MBNA’s compensation offers to his clients appeared to be significantly lower than he would have expected from the high street banks.

One client, Mark Pascoe, was offered £5,800 in compensation by MBNA. Had his card been with a high street bank, Mr Baker estimates he would have received more than £13,000.

Mr Baker now has around 1,000 MBNA compensation clients on his books.

“In a sample of our cases,” Mr Baker told the BBC’s Moneybox programme, “we found 80% were due more if MBNA paid according to the way the high street banks pay.”

On average, MBNA’s redress offers amount to around half what high street banks would award on the same credit card history, he said.

So how do such differences arise?

When compensating for mis-sold PPI, regulators require card providers to put customers back into the financial position they would have been in if they had never had PPI at all.

Each card provider is free to establish its own methodology for calculating redress, within overall regulatory guidelines.

A key difference arises when a cardholder occasionally pays off their monthly card balance in full.

To calculate the compensation owing, banks have to reconstruct a customer’s credit card history, removing mis-sold PPI premiums, fees and charges that premiums triggered – for exceeding a card’s credit limit, for example – and any interest charged on those payments.

With these PPI charges removed the monthly amounts owing are lower. So when card-holders pay off what was their original monthly balance – they have overpaid according to their reconstructed card history.

The differing treatment of such overpayments is a major cause of the differences in compensation offers, argues Martin Baker.

While high street banks treat an overpayment as a temporary credit to be set against future spending on a customer’s card – MBNA and Capital One treat it as a permanent loan from the customer to themselves lasting for the lifetime of the card, he says.

It may sound a technicality, but it can have a significant impact on compensation.

Because while regulators require card providers to pay customers 8% interest on such loans, that’s far less than the amount MBNA and Capital One charge customers on their card borrowings.

Martin Baker describes this as a “systemic flaw” in MBNA and Capital One’s methodology.

Earlier this year, the BBC asked regulators if they thought MBNA and Capital One’s methodologies fell within the official rules and guidelines.

The Financial Conduct Authority told the BBC they did not accept that there was “a systemic flaw” in the calculations.

The Financial Ombudsman said in the cases they were seeing, “card providers were fairly compensating consumers, taking into account the FCA’s guidance and the Ombudsman’s approach”.

To work out how two such very different compensation methodologies could both seemingly be deemed acceptable by regulators, Moneybox commissioned an independent review of MBNA’s calculations from the Open University’s Jonquil Lowe.

After a detailed analysis of MBNA’s methodology Ms Lowe found it differed substantially from the regulatory guidance most banks follow. How much difference that makes to compensation, she says, will vary from case to case.

But because these assumptions can have so big an impact on compensation over time, Ms Lowe says they need careful monitoring.

“If an alternative method is used, it has to be appropriate and fair, given the individual circumstances of the case.

“The onus has to be on MBNA to say why its method is fairer and more appropriate than the method set out by the regulator and used, in most cases, by the Ombudsman.”

Both MBNA and Capital One declined to be interviewed by the BBC, or to say why they claim the assumptions in their calculations are appropriate.

In a statement, MBNA said its calculations were developed in line with the FCA’s guidance, and based on how the Financial Ombudsman would expect them to look at individual cases.

Of Jonquil Lowe’s conclusions it said: “Jonquil Lowe’s report sets out how she assumes the FOS might deal with MBNA’s cases, based on her theoretical interpretation of general guidance. Our aim is to put customers back in the situation they would have been in, had they not taken a PPI product.”

Capital One said it assessed every case on its individual circumstances and is in frequent contact with the Financial Ombudsman Service to ensure its calculations were “fair and accurate”.

Meanwhile, regulators continue to stress that any customer who is unhappy with a redress offer can always appeal to the Financial Ombudsman for a ruling.

Given the complexity of the calculations behind the offers, however, Jonquil Lowe doubts the practicality of that advice.

“It took me 80 hours to unravel what was going on [and] I’ve got a lot of technical expertise.

“The average consumer could not, I think, reconstruct their accounts in the way that I have done. Not least because the information they get along with their redress is usually not detailed enough for them to be able to make that kind of check.

“It is extremely hard for consumers to know whether they had a fair redress, or not.”

With that in mind, Andrew Tyrie MP, the newly re-elected Chair of the influential House of Commons Treasury Select Committee said: “We’ll actually be keeping a very close eye on this in the weeks and months ahead.

“We’ve been working very hard to get a decent level of address on PPI for a long time and we’re certainly not going to let go of the subject until we’re satisfied a correct and decent amount of compensation is being paid.”