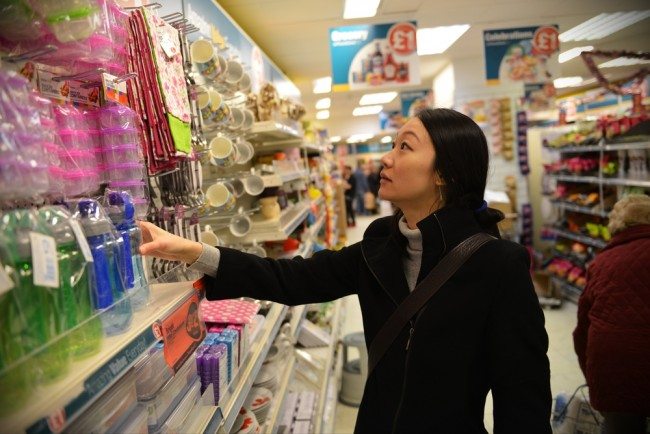 Sales at Poundland broke through £1bn for the first time last year, as the discount chain cashed in on consumers’ love of bargains, reports The Guardian.

Sales climbed nearly 12 per cent to £1.1bn in the year to the end of March, the company’s first year as a listed stockmarket company. Poundland, which began life as a Lincolnshire market stall in the 1990s, floated on the London stock exchange in March 2014.

Like-for-like sales, which strip out sales from new store space, were up 2.4 per cent last year. Underlying profits before tax climbed 18.6 per cent to £43.7m.

Total sales growth – including new stores – has slowed to just over 4 per cent in the most recent weeks, but Poundland said this was due to comparisons against especially strong numbers from last year, when business was boosted by a later Easter, good weather and the loom band craze.

The retailer, which sells everything at £1, opened 60 new stores last year, taking the total in the UK and Ireland to 588. It plans to open a similar number this year. It will also push ahead with 10 shop openings in Spain after trialling a new name, Dealz, and opening five stores in the past year.

Poundland is trying to expand on the high street with the planned £55m acquisition of rival 99p stores, which is being scrutinised by regulators. The deal would add 251 stores, taking Poundland closer to its goal of building a 1,000-strong chain.

The march of the discounters is seemingly unstoppable, with Aldi and Lidl leading the pack. They have unleashed a supermarket price war that has hit the traditional big grocers.