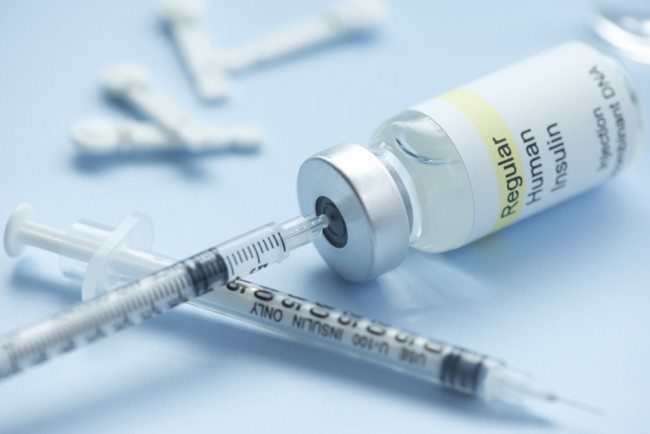 CeQur said that part of the funds would be used to “commercially scale up the world’s first three-day simple insulin infusion device for type 2 diabetes”.

The patch, known as a PaQ, is described as a “discreet, stick-on wearable device that provides freedom from multiple daily insulin injections”. CeQur said that the patch would make it easier for people living with type 2 diabetes to follow treatment.

Diabetes is one of the world’s biggest health challenges. The International Diabetes Federation estimates that there are more than 11 million people suffering with the condition in the United States and Europe. According to The Times, it is also estimated that the potential worldwide market for simple insulin devices could be worth about $6 billion.

CeQur has made 12,000 PaQ devices, which are in clinical testing. The aim is to launch the product commercially in selected markets in Europe next year and in America in 2017. The Swiss-based group said that its clinical studies had showed that patients using the PaQ had recorded a “significant improvement in glycemic control”.

The $100 million raised is the third fundraising by CeQur and marks the first investment by Woodford Investment Management and Athurian Life Sciences, led by Sir Chris. CeQur said that although the pair co-led the financing, some existing investors — Schroder, Endeavour Vision and VI Partners — had participated in the round. Doug Lawrence, the chief executive of CeQur, said that Mr Woodford and Sir Chris “were deeply intrigued by the challenges of diabetes” and had invested in companies that were working on treatments for the disease.

Sir Chris is a veteran of the life sciences sector and has founded and backed companies including Celsis, Enzymatix and Circassia. The Port Talbot-born entrepreneur has had a successful, albeit turbulent career. Arrested in 2006 as part of police enquiries into cash for honours allegations, he was cleared of any wrongdoing. He also faced a Serious Fraud Office investigation at Merlin Biosciences, his venture capital firm, which was dropped after four years without charges.

Arthurian Life Sciences has raised more than $11 billion of investment funds since it was set up in 2012 and it acts as the discretionary fund manager of the Wales Life Sciences Investment Fund. Arthurian’s investments in companies often result in inward investment for Wales.

Although CeQur is a Danish company with headquarters in Switzerland, it plans to base some of its clinical testing in Wales, ahead of a commercial launch in Europe next year. Athurian also will have a seat on CeQur’s executive board, but this will not be held by Sir Chris.

Mr Lawrence said: “We are very excited to work with such experienced investors who share our views about the significant opportunity PaQ brings to transform the lives of millions.”