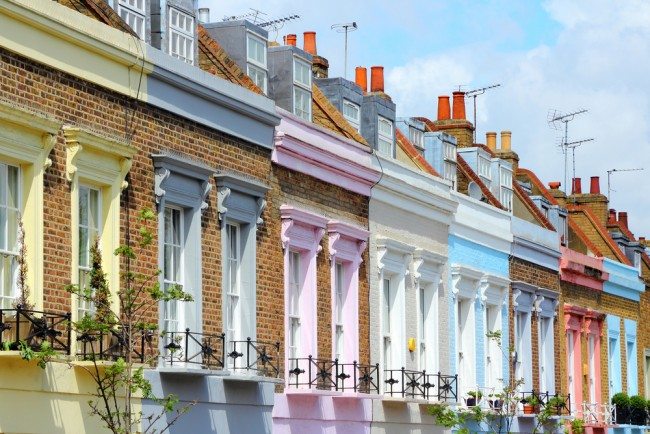 Rents were up 4.6 per cent on a year before, compared with a 3.8 per cent rise in June, according to The Guardian.

Central London saw by far the biggest increase in the cost of newly rented properties at 6.8 per cent, but there were also strong rises in Scotland and the east of England.

It now costs an average £2,583 a month to take on a rented property in central London, compared with £663 in the north of England, the cheapest place to rent in the UK, according to Countrywide, which analysed more than 75,000 properties in England, Scotland and Wales.

London has become one of the most expensive cities in the world to rent a home, prompting politicians to call for New York-style controlson landlords.

In 18 of London’s 33 boroughs, the median rent for a one-bedroom flat is more than £1,000 a month, according to statistics from the government agency that values properties for the purposes of council tax in England and Wales.

The soaring cost of buying a home has seen a boom in the private rented sector in recent years. There are 1.4m more rented homes today than in 2008, according to data from the English Housing Survey.

While the growth of the sector has reduced the upward pressure on rents in some areas, it has also encouraged landlords to hold on to their properties for longer, further restricting supply in the housing market. Countrywide estimates that an additional 100,000 property sales may have taken place if the private rented sector had not grown since 2008.

Earlier this month, the Royal Institution of Chartered Surveyors (Rics) confirmed that the number of properties coming on to the market has fallen for six months in a row, while the number of new buyer inquiries has been increasing for four months. New listings were down in nine out of 12 regions across the UK, with surveyors in East Anglia reporting the sharpest fall.

The imbalance between supply and demand prompted surveyors to forecast sizeable house price and rental rises over the next 12 months.