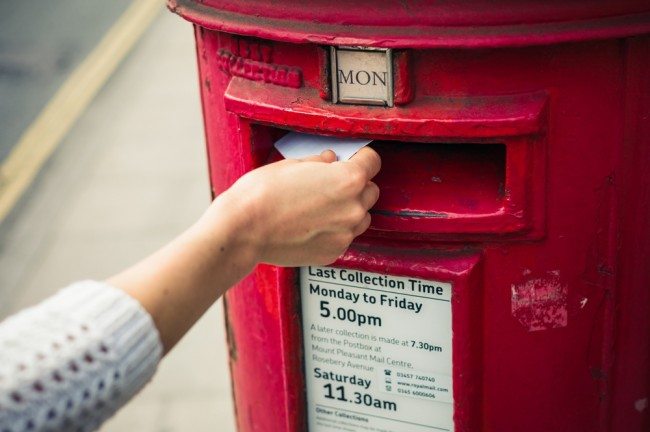 Postal workers will share a 1 per cent stake in the company worth about £50m in addition to the 10 per cent given to them when the government started its sell-off in 2013.

This sale of a 15 per cent stake will be made to institutional investors such as pension funds, the BBC reports.

The move has been criticised by Labour.

In his annual Mansion House speech in the City of London, Mr Osborne said: “We want to help the Royal Mail attract more investment and serve its customers, and use the money we raise in return to pay down the national debt.”

“And we’re also going to make sure that there is a special bonus for the workforce who have done such a great job turning Royal Mail around.

“Thanks to them, Royal Mail’s share price has risen, so we’re going to give more of the shares to the staff.”

But shadow business secretary Chuka Umunna MP said: “It’s disgraceful the government is rushing to dump its stake in Royal Mail to City speculators without giving ordinary investors a look-in.”

Last month, Royal Mail reported an increase in full-year profits as cost cuts helped the company in a “challenging” market.

It reported £740m in annual adjusted operating profit before transformation costs, up 6 per cent from a year earlier.

Revenues in the year to 29 March were barely changed at £9.4bn.