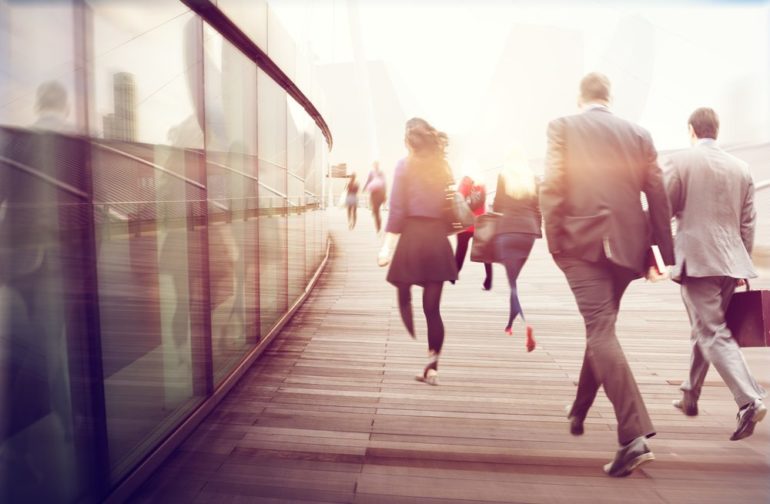 Millions of workers are “stuck” in jobs where their talents are not being used, a study has found.

The number of “over-educated” workers has risen by almost a third from 3.9 million in 2006 to 5.1 million, according to the Institute for Public Policy Research (IPPR), Sky reports.

It warned the mismatch of skills and jobs could contribute to another “lost decade” of stalled productivity and falling wages.

Almost a third of employers admit they do not fully utilise the skills of their workers, while a similar number do not have a training budget, it found.

Its research also showed that the “over-educated” are not just graduates, but those who have invested in apprenticeships and NVQs, as well as specialist training.

“The UK economy is set to undergo significant change in the coming years,” the report said.

“The impact of rapidly advancing technology, an ageing population and exiting the EU will leave our economy looking very different by 2030.”

“Having an effectively functioning adult skills system will be crucial if we are to manage the impact of these trends, to shape them and to turn them to our advantage.

“However, there is serious cause for concern that our adult skills system is not fit for purpose today, let alone fit to face the challenges ahead.”

Its recommendations include replacing the current apprenticeship levy with one covering skills and productivity and introducing a personal learning credit worth up to £700 a year for low-paid, low-skill workers to help people invest in their future careers.

It also suggests introducing a personal retraining allowance of £2,000 to support low-skilled workers who have been made redundant, and appointing a minister to tackle the issue.

“Simply investing in skills and training is no longer enough,” the IPPR said.

“Government needs to incentivise employers to use employee skills in the workplace to turn around flat-lining productivity rates and weak growth.”

Britain’s Brexit deal following its departure from the bloc is expected to include restrictions on free movement rules, although the precise arrangements are yet to be decided.

Ministers have publicly referred to attracting “the brightest and the best” of highly skilled workers in future.

But privately, some have argued that tens of thousands of low-skilled jobs currently filled by migrants cannot easily be replaced with British labour, if they face shortages.