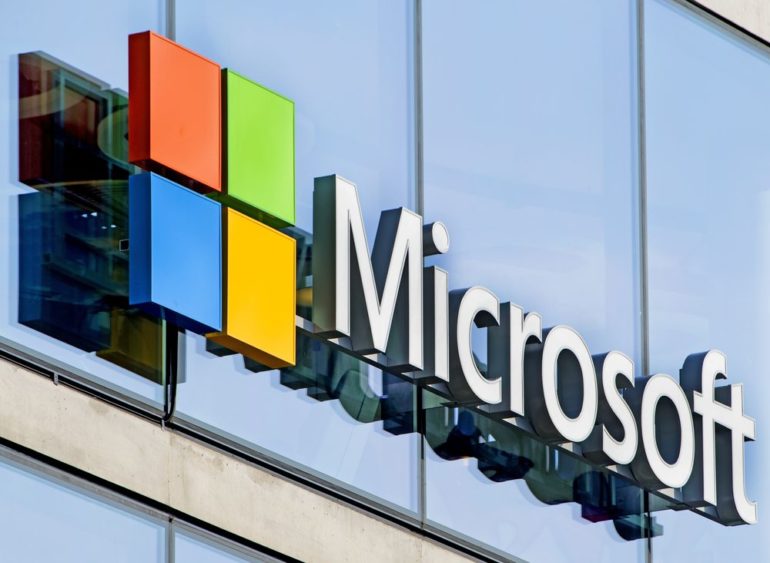 The firm said the figures showed its focus on cloud computing – software, storage and other services connected over the internet – was working, the BBC reports.

However, results from e-commerce firm eBay were less impressive.

Its profits dropped 94 per cent in the three months to June after it recorded a tax provision of more than $400m.

Microsoft has been reinventing its business to become less reliant on computer sales and older software products.

Earlier this month, the company said it would reorganise its sales force and cut positions.

Chief executive Satya Nadella has focused on the cloud business and selling to the growing number of companies looking to conduct more work online.

Executives said that emphasis was paying off in sales and renewals.

The results were better than expected and Microsoft’s share price rose 3 per cent in after-hours trade.

“Overall the approach we have taken for multiple years now is to transform everything that we do,” said chief executive Satya Nadella. “We’ve now got very good customer momentum.”

EBay has also been working to move beyond the identity it forged as an auction site in the early days of the internet, spending on marketing and on updating its websites.

A $311m tax charge, related to a reorganisation since it split from PayPal in 2015. led to a huge drop in net income. The changes have previously led to tax benefits.

EBay said its US StubHub business suffered without events such as the Hamilton musical and the Copa America football tournament to drive buyers.

But the California firm said quarterly revenue increased 4 per cent year-on-year to $2.3bn, as two million new buyers turned to its platforms.