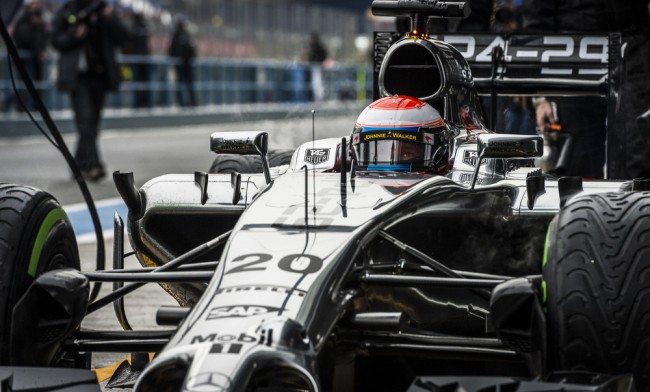 RSE Ventures and Qatar Sports Investments plan a bid for CVC Capital Partners’ 35.5 per cent stake in the holding company that owns F1, The BBC reports.

The Financial Times and Reuters said the deal could be worth up to $8bn, and help build F1’s presence in the US.

RSE was founded by property billionaire Ross, whose company has been in talks with ex-England footballer David Beckham about bringing a Major League Soccer team to Miami.

F1 currently only has one race in the United States on its calendar, in Texas.

But the sport may have a better chance of building a stronger American presence with the backing of a businessman already established in the US sports industry.

CVC, whose interests in F1 are looked after by Bernie Ecclestone, has been F1’s biggest shareholder for about a decade, although in the last few years it has reduced its stake. In 2012, CVC came close to floating the sport’s holding company on the Singapore stock market.

The firm has also held talks with US-based Liberty Media and Discovery Communications about a sale.

Reuters said that CVC and the potential bidding consortium have appointed investment banks to advise on a deal, suggesting that talks could be at an advanced stage.

Qatar Sports Investments, which own the Paris St-Germain football club, was not available for comment.