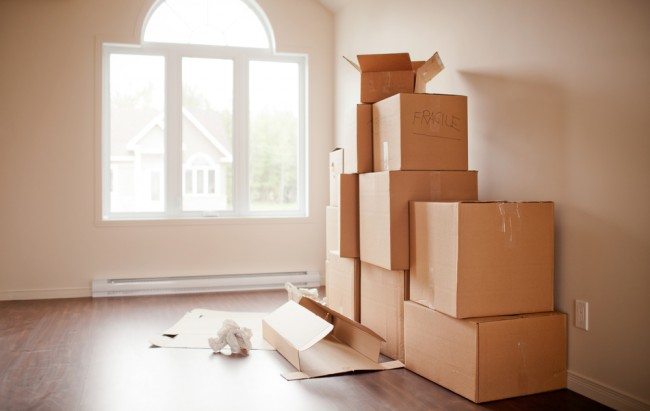 The company, which originally focused on the student and consumer market, differs from other storage providers because it picks up boxes from customers and delivers them to anywhere in the UK.

The Telegraph reports that hundreds of start-ups are now using Lovespace as a logistics partner – storing stock that is then delivered direct to customers, cutting out the postal services.

“We’re seeing a lot of smaller companies, in particular creative firms, signing up with us,” said Steve Folwell, managing director of Lovespace.

“We act like an operations department. These start-ups find the smallest place they can work from in central London and use our services to move stock, samples and equipment.

One customer, which takes photobooths to events, stores all its booths with Lovespace, which then transports them to venues. A lingerie business uses Lovespace to store its gift boxes and seasonal stock.

“50 per cent of businesses use us for archiving, which we expected, but the other 50 per cent are using us to outsource operations, which we didn’t expect,” said Mr Folwell.

“We do quite a few last-minute moves for small business too. One customers runs a waterbike workout business [where users pedal underwater to increase drag] and was let go by one gym. We picked up 20 bikes the same day and moved them to his new employer a few weeks later.”

Lovespace has 200 small businesses on its books, which is 10pc of its customer base but the numbers are rising.

“Our average business customer stores 15 boxes, which take up an estimated 25 square feet of space,” said Mr Folwell. “That costs each client £400 a year with us but would cost £4,000 in Mayfair office space or £2,500 in Soho.”

“Business are becoming more mobile and they don’t want to store things locally because they don’t know where they will be in a year,” he continued, pointing to the growth in shared workspaces and start-up incubators.

Lovespace is working on an app, inspired by taxi-hailing firm Uber, to make it easier and quicker for customers to move items in and out of storage. 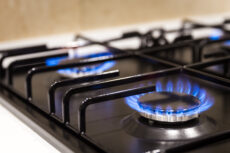