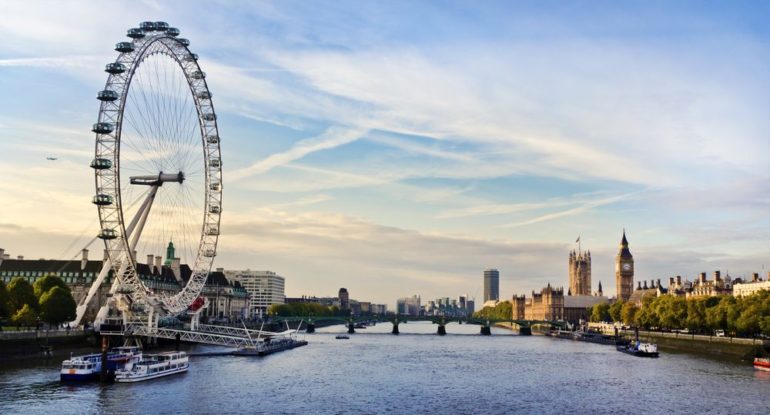 London has held its position as the UK’s top spot for prosperity, but growth in the capital is lagging against a backdrop of fluctuating economic conditions and Brexit negotiations, new research suggests.

Barclays Wealth & Investments’ annual UK prosperity map, which will be published today, found London’s growth was slowing across a range of indicators measured by the study compared with the rest of the UK, reports The BBC.

Each UK region and city was given a prosperity index score based on a number of factors including the number of millionaires, average earnings, business growth rates, house prices and GDP per capita.

In London, GDP and house price growth was slower than in other regions, Barclays found.

Although London had the highest GDP per capita of the UK’s cities and regions at £43,629, the capital has reported only modest growth over the last year compared with other regions.

When it came to house prices, almost every city had seen higher house price growth than London, which was up three per cent. Birmingham and Manchester welcomed the greatest increases with house prices growing eight per cent and seven per cent respectively.

However, with an average house price of £502,787, London continued to hold the claim of the UK’s highest house prices.

Mark Smith, regional director of the London region at Barclays Wealth & Investments, said the research shows that London is still the top driver of economic growth in the UK.

“With London seeing a slight decline in overall prosperity, and slower house price and GDP growth than other regions, it’s clear that there it is a mixed picture for the capital and that other cities in the UK are seeing more positive signs of growth,” Smith said.