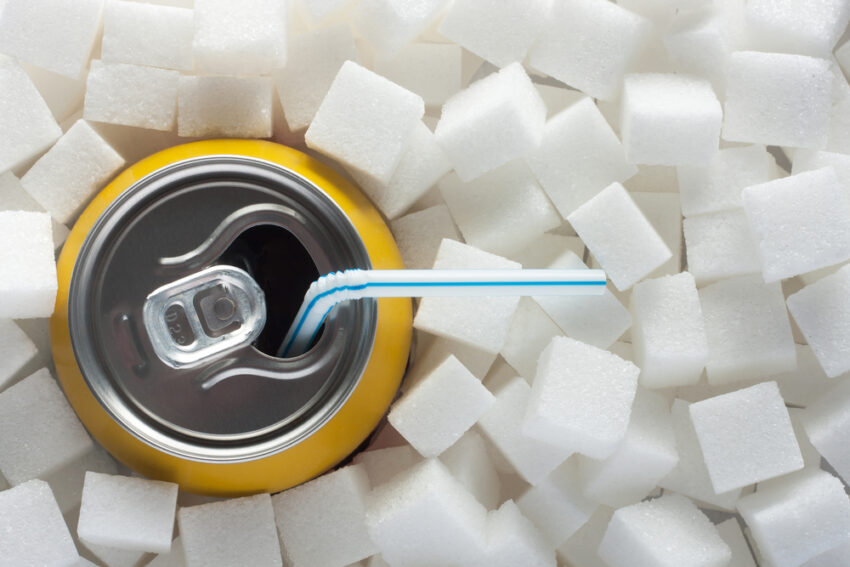 British Sugar, a subsidiary of Primark owner Associated British Foods, has teamed up with a number of industry associations, including the British Soft Drinks Association, the British Beer & Pub Association, and the Federation of Wholesale Distributors, to call on the Government to scrap the tax, reports The Telegraph.

The campaign, involving groups that represent more than 400,000 workers, comes amid speculation that the Government is poised to announce a consultation into the levy on high-sugar drinks, which was unveiled by George Osborne, the former Chancellor, in his last Budget in March.

Last week, a report by Oxford Economics warned the tax would cost more than 4,000 job losses across the UK, mainly among hospitality companies and small retailers.

In a sign that businesses are intensifying their opposition to the tax, associations ranging from the National Farmers’ Union and the Automatic Vending Association have raised concerns those job losses are unnecessary because the levy will not achieve the Government’s aim of cutting obesity.

“We question if a tax is the appropriate measure,” said Paul Kenward, the managing director of British Sugar. “Tax is often used by governments to reduce consumption, but in this case there is no credible evidence that a sugar tax will prompt a change in consumer behaviour.”

Paul Baxter, the head of the National Federation of Retail Newsagents, added: “Our members are small business owners that are struggling to make ends meet in a very difficult economy.

“Piling on more ill thought-out policies that will only make things more difficult for retailers while doing nothing to address the serious problem of obesity does not make sense.”

The tax is scheduled to come into force in 2018 and the £520m it is estimated it will raise in the first year will be used to fund sport and other extra-curricular activities in schools. Oxford Economics forecast it will cut the soft drinks industry’s contribution to national gross domestic product by £132m.

A Treasury spokesman said: “The levy is about getting producers to use healthier ingredients to reduce the levels of added sugar in products our children consume.  If they reformulate, they won’t have to pay.”