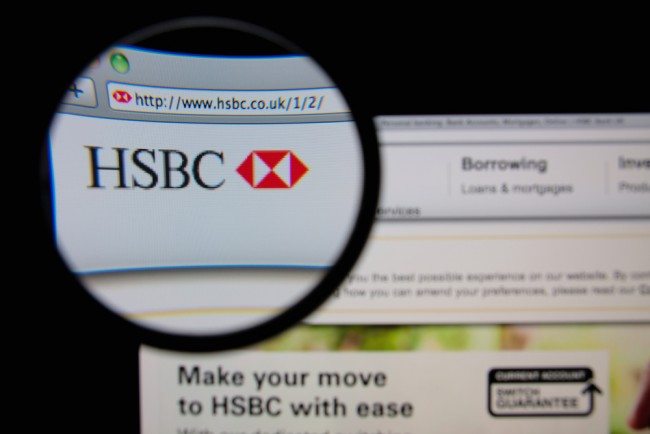 HSBC posted a message on Twitter, saying the bank was experiencing further issues, although it did not explain why the site was not working.

On Monday, up to 17 million personal and business customers were locked out of their accounts for up to nine hours.

HSBC said it was not a distributed denial of service (DDOS) attack and was not caused by anything external.

It said its mobile app was still functioning.