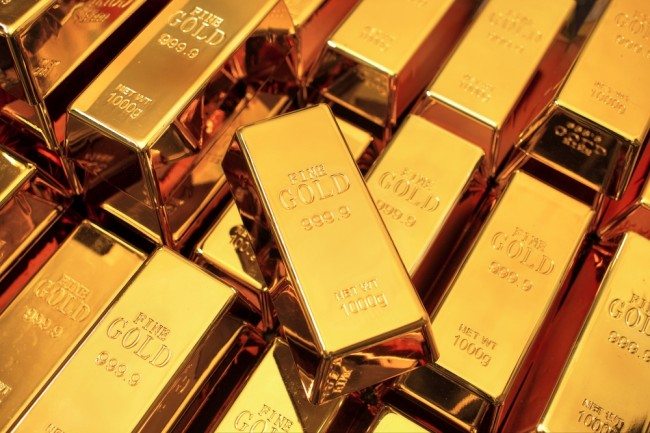 Sky News reports that there was a significant move lower in Asian trading at about 2.25am BST – with gold losing over 4 per cent of its value in just a few minutes as five tonnes of gold were sold through the Shanghai gold exchange in the opening half hour.

Gold, which is as seen as a safe haven in times of uncertainty, trades in the opposite direction to that of the US dollar. So when the dollar is rising in value the price of gold falls.

The main reason for the trend is that gold, like most other commodities, is priced in US dollars. When the US dollar strengthens, it will take fewer dollars to buy the same amount of gold.

As the threat of a rate hike in the US increases so does the value of the US dollar. Since the beginning of May the US dollar is 1.6 per cent stronger against the pound and this is widely cited as the reason behind the recent trend we have seen in the falling price of gold.

Another reason behind the fall could be the near term resolution of the Greek crisis. Banks are set to reopen today after a third €86bn bailout package was agreed.

The fact that Greece will be able to repay its debts, at least in the short term, means that the risk premium attached to gold, as a safe haven, is diluted.

Another potential reason behind the sell-off could have been Friday’s news from the People’s Bank of China that it owns around 1,658 tonnes of gold bullion – far less than the circa 3,500 tonnes analysts had expected.

This was the first time China had revealed its gold holdings since 2009, and although it now owns 60 per cent more gold than it did in 2009, the revelation that the country owns less than expected prompted a $10 per ounce price drop on Friday.

Sydney-listed gold miner Evolution mining saw its shares fall over 14 per cent on the back of the drop in the price of gold this morning.