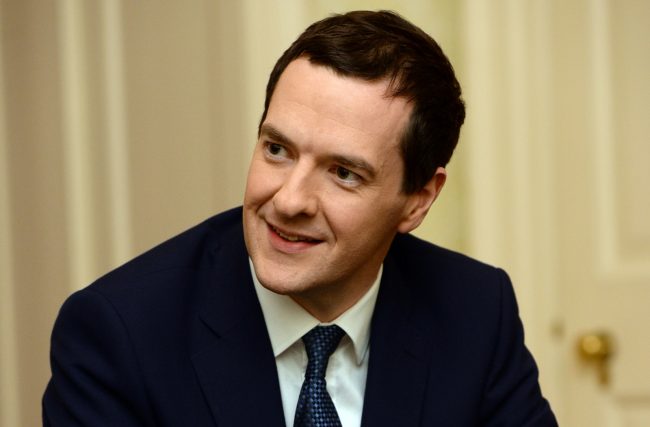 Chancellor of the Exchequer George Osborne heads to Wall Street on Monday aiming to shore up investor confidence in the UK’s economy and financial markets roiled by the vote to quit the European Union, reports The Independent.

Leaving behind what’s set to be another week of political disarray at home, Osborne is embarking on a two-week shuttle tour of the US, China and Singapore in a bid to persuade financiers to stick with the UK as it prepares to end its union with the world’s largest trading bloc.

“While Britain’s decision to leave the EU clearly presents economic challenges, we now have to do everything we can to make the UK the most attractive place in the world to do business,” the chancellor said in a statement.

“My message to the world is that Britain may be leaving the EU, but we are not quitting the world.‎”

It’s a tall order. He’ll be mounting a public relations exercise at a time when the pound has slumped to a 31-year low against the dollar and real-estate funds are being frozen to avoid fire sales.

Further undermining sentiment in the country is the two-month wait to discover the identity of the next prime minister, and discord gripping the opposition Labour Party.

“It is still too early to claim that we can see the bottom of the political and economic disaster unraveling in the UK,” Erik Nielsen, chief economist at UniCredit, told clients in a report on Sunday.

“You should expect more downside for the pound, and it’s probably not the end yet of the evolving real estate crisis.”