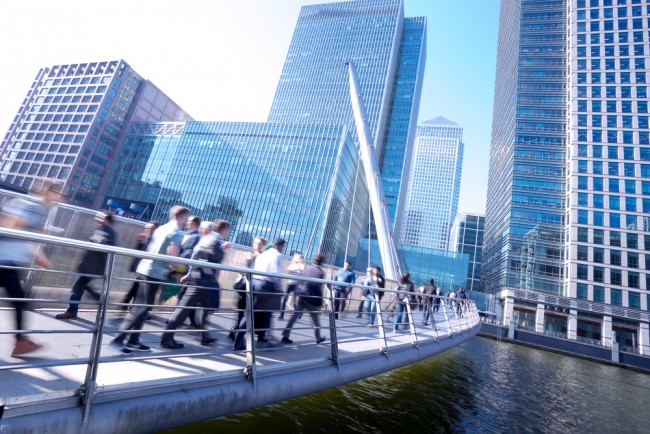 The City wrested the Global Financial Centres Index title back from the big apple in September last year after receiving a boost from the Conservative party’s General Election victory. This time round, the capital’s booming financial technology sector gave it the edge over New York, reports CityAM.

“Innovation seems to be one of the key factors [in London’s success] and the work being done in fintech and blockchain technology holds London in a strong position,” report author Mark Yeandle, director at the Z/Yen Group, told City A.M.

However, there are warnings London is now at risk from the possibility of Brexit.

“New York is only eight points behind on a scale of 1,000 and the two cities remain competitive,” Yeandle added.

Despite London’s leading position, lobby groups have warned that the capital has to move to address the challenges facing the City.

“London’s financial dominance is threatened by major challenges, including a shortage of homes, a lack of airport capacity, and from the uncertainty that would be caused by Brexit. We mustn’t rest on our laurels,” Will Higham, campaigns director at London First, said.

“With New York closing in, London cannot afford to be complacent and so must focus on the growth areas of the future, particularly the explosion of fintech firms,” said Jimmy McLoughlin, head of external relations at the Institute of Directors.

Business groups have also called on ministers to make sure London’s ability to compete on the global stage is not throttled by regulation.

“London has become a global centre for creative disruption, this should be embraced and not feared by policy makers,” McLoughlin added.

“The regulators know the importance of attracting emerging technologies,” said Nicky Edwards, director of policy and public affairs at TheCityUK.

The title retention has cemented London’s leading position in Europe as a global financial centre. The only other European city to make the top 10 is Zurich, climbing to sixth place from seventh previously.

The highest-ranking European Union city after London is Frankfurt, which dropped to 18th place from 14th. Asia and the US lay claim to eight of the top 10 positions, dominating the table’s upper echelons.