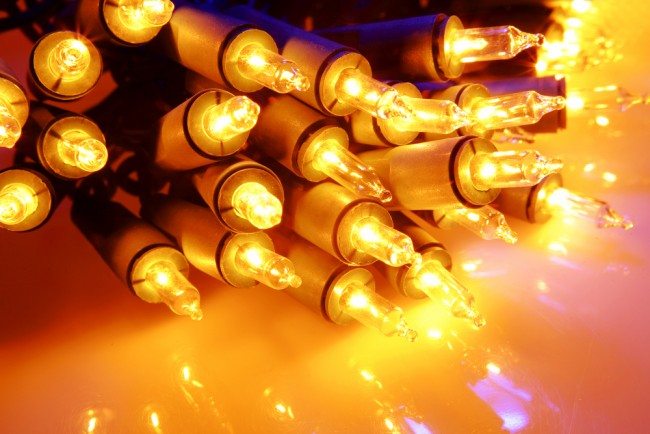 The app samples wireless signals to see if data is flowing uninterrupted from routers to phones and tablets, reports The BBC.

The app is released alongside research which suggests wi-fi in six million homes and offices is not running as fast as it could do.

The app also provides tips to help people spot what might be slowing down their wi-fi speed.

Interference could come from other electronic devices such as baby monitors, microwaves or Christmas fairy lights, said Ofcom in a statement.

Statistics about home wi-fi speeds are in Ofcom’s 2015 Connected Nations report that looks at the state of telecoms and wireless networks in the UK.

The report said there had been “good progress” on the availability and use of telecoms services. About 27 per cent of UK homes now have super-fast broadband that runs at speeds in excess of 30 Megabits per second (Mbps). Last year the figure was 21 per cent.

Super-fast broadband is now available to more than 83 per cent of UK homes – up from 75 per cent in the same period in 2014.

The research also found that those with the higher speed connections to the net are doing more with them. People with faster connections were now making significant use of catch-up TV services, online film rental services and video calls, it said.

Much of the UK’s appetite for data was being driven by households that have the super-fast services, said Ofcom.

However, despite the growing use of high-speed broadband it also acknowledged there was “still more to do”.

The research found that 2.4 million UK homes, about 8 per cent, cannot get speeds of 10Mbps or more. Many of these homes were in rural areas.

It also said broadband speeds needed to increase for those on the move and said small businesses were being particularly poorly served when it came to access to services of 10Mbps or more. About half of all small or medium-sized firms based in business parks do not have access to net links of such speeds.