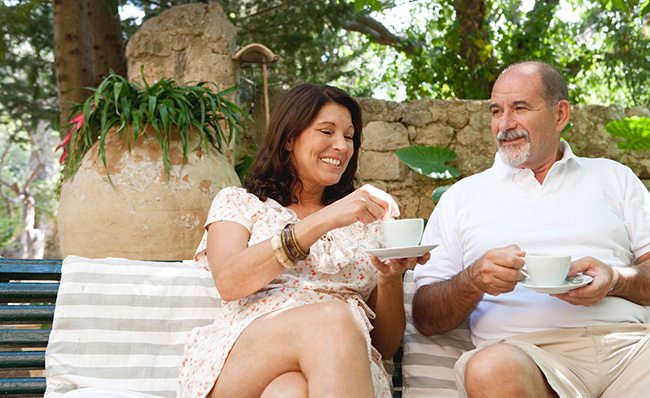 The expats claim they are being illegally denied the right to vote in the upcoming referendum on the UK’s membership of the EU.

CityAm report that if the decision goes their way – that is, they get the vote – the referendum could be delayed while the 2m overseas voters register.

The High Court yesterday head a lawyer representing the expats, who say that Brexit could lead to them losing rights including those related to free health care and concerning property rights.

The Telegraph reported that Aidan O’Neill told Justice Lloyds Jones and Justice Blake that the expats face a huge dilemma, in that if they want to vote they will have to move back to the UK.

The reason they cannot vote is because under current laws, if UK citizens have been away from the country for more than 15 years – thereby falling under the “15-year rule” – they are not entitled to the vote.

But O’Neill argued they are essentially penalised for using free movement of rights under current EU laws.

He added the issue is particularly salient for expats as Brexit would throw their rights to reside and live in other EU countries into doubt.

But James Eadie QC, who is representing the government, it is the government’s right to decide who can vote in the referendum and that right is “untrammelled by EU law”.