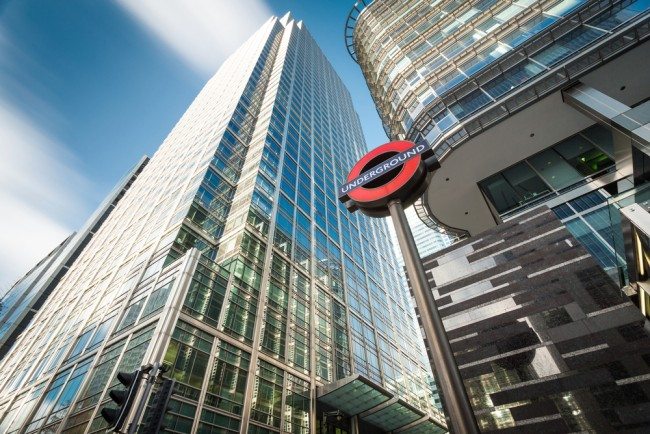 The Social Mobility and Child Poverty Commission says these firms draw from a small pool of graduates, who probably went to private or selective schools.

This version of talent can be “mapped to middle-class status”, it adds.

The report was based on interviews with staff from 13 elite accountancy, law and financial services firms.

The study by Royal Holloway, University of London, on behalf of the commission, examined barriers to entry for people from less privileged backgrounds to these elite firms.

It found that despite attempts to improve social inclusion over the past 10 to 15 years, such elite firms continue to be heavily dominated at entry level by people from privileged social backgrounds.

The study concluded that elite firms are “systematically excluding bright working-class applicants” from their workforce, the BBC reports.

This can be mainly attributed to recruitment methods which targets the Russell Group, which represents 24 UK universities.

Some 40% to 50% of job applications to the case study firms were made by applicants who had attended these universities. They received 60% to 70% of all job offers.

Candidates from fee-paying and selective schools, which tend to dominate Russell Group universities, made up 70% of graduate trainees at case study firms, despite being only 7% and 4% of the UK population respectively.

This included factors like the candidate’s accent and experiences of travelling.

The report said: “Elite firms define ‘talent’ according to a number of factors such as drive resilience, string communication skills and above all confidence and ‘polish’, which participants in the research acknowledge can be mapped to middle-class status and socialisation.”

“Thankfully some of our country’s leading firms are making a big commitment to recruit the brightest and best, regardless of background. They should be applauded. But for the rest, this is a wake up and smell the coffee moment.”

David Johnston, chief executive of The Social Mobility Foundation, said the report showed there was “still a pervasive attitude in some of our professions that all the best people can be found in a very small segment of the country’s population”.

Prof Les Ebdon, director of Fair Access to Higher Education, said: “Access to graduate careers should be about your skills and ability to do the job, not about the places you’ve been, the school you went to or the contacts you have.

“That’s why I am encouraging universities to consider how they can best support disadvantaged students as they prepare for life after university.”