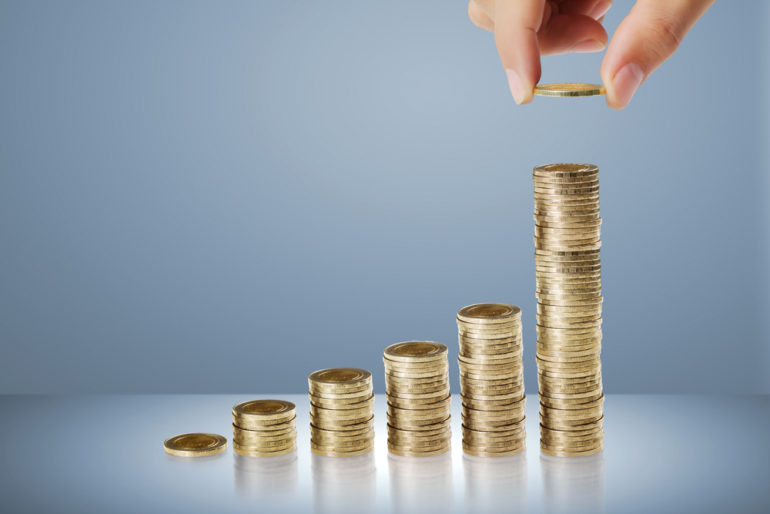 The head of Germany’s biggest bank has called for Europe’s “era of cheap money” to end as price bubbles form, sounding a warning a day before the European Central Bank holds a crucial policy meeting.

Deutsche Bank chief John Cryan said that while cheap money has helped countries and banks “emerge from the financial crisis” – the ECB is currently pouring €60bn (£55bn) into the economy each month – it is now causing “ever greater upheavals” across a number of areas, reports The Telegraph.

“We are now seeing signs of bubbles in more and more parts of the capital market where we wouldn’t have expected them,” he said in Frankfurt, noting property prices in advanced economies had hit record levels.

Making a case for tighter monetary policy a day before ECB governors are expected to unveil plans to reduce money printing due to the stronger economy, he welcomed gradually ending loose monetary policy.

“The central banks must, however, plot a middle way that averts massive losses on the markets,” he cautioned.

Speaking at a banking conference, Mr Cryan also turned his attention to Germany post-Brexit – arguing the race for Frankfurt to become a top financial centre as a result of the vote had “been won before it even began.”

While he admitted that cities such as Dublin, Amsterdam and Paris will attract jobs, he argued that “in reality, none of these locations have the structures in place to assume a large portion of the business from London.”

It has already emerged as a popular choice among the big banks, with Citigroup, JP Morgan, Nomura and Standard Chartered among those to have so far pledged to expand there as they position themselves for March 2019.

Mr Cryan said the question is not how many financial companies will establish EU hubs in Frankfurt, but how much business Frankfurt wants.

“Does it want to become by far the most important financial metropolis in Continental Europe?” he asked.

European cities are fighting to win over a sector that could lose 40,000 UK-based sales, trading and investment banking jobs as a result of Brexit, according to consultancy firm Oliver Wyman.