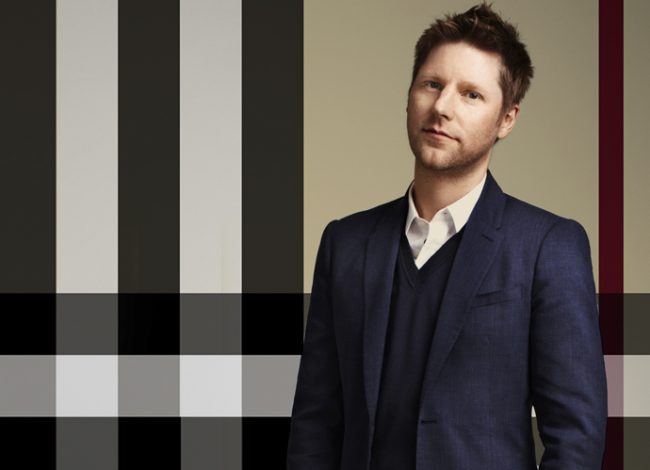 Mr Bailey will be paid £1.89m, down from £7.51m a year earlier, according to Burberry’s annual report, published on Monday.

He will not receive a bonus as he failed to meet the luxury fashion group’s profit target last year, although his salary will remain flat at £1.1m.

This compares to the £1.78m bonus he received last year.

Sir John Peace, Burberry’s chairman and Carol Fairweather, the retailer’s chief financial officer, will also miss out on their bonuses. They received pay cuts of 59 per cent and 47 per cent respectively.

“Our overall approach to incentive structures for all staff, including senior management, is based on performance,” Sir John Peace said.

“When the business does not perform as well, this has an impact on what we pay to our staff,” he added.

Burberry shares have fallen roughly 35 per cent in the past 12 months as the company battled with a slowdown in Chinese consumption which accounts for 40 per cent of the retailer’s sales.

The company also blamed a volatile financial market and a “sluggish” eurozone for its disappointing results.

Burberry has delivered revenues of £2.5bn and adjusted profit before tax of £421m – down 1 per cent and 10 per cent respectively.

Sir John Peace said the 2015 to 2016 financial year had been a “watershed” year for the luxury sector marked by a challenging global environment, such as increased geopolitical concerns in the Middle East and Russia, as well as a significant fall in commodity prices.

Burberry’s weak performance has led to speculation about whether Mr Bailey is experienced enough to hold the jobs of both chief executive and chief creative officer of the British fashion house.

“They should let Bailey do what he does best, which is design,” one of Burberry’s top-20 investors told the Financial Times.

“They need to make sure they use the real skills that he has. It feels like he has been overstretched in both positions,” he added.