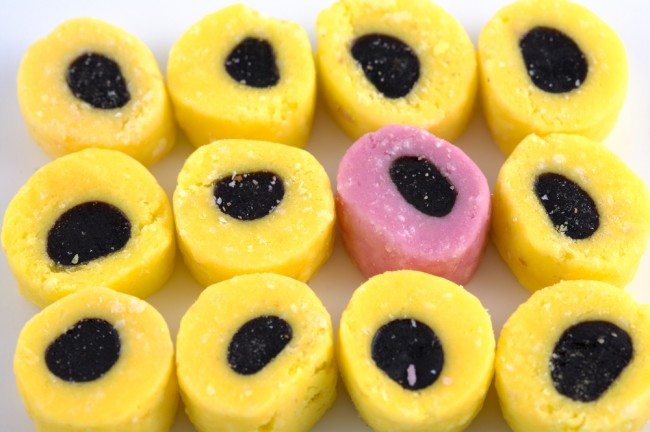 It turns out, not all group think is bad.

It’s sad but true: Peer pressure continues to affect you even long after you’ve left the cliquey halls of high school. In fact, the pressure to conform probably followed you right into the work environment, says inc.

The good news is, it’s not always a bad thing. But if you’re a boss, you’d be wise to learn how peer pressure works–and how to harness it for good. Here’s what you need to know about the existing research on the topic:

The conventional wisdom is that people are more likely to do something if they hear that their friends or coworkers are doing it. But that’s not always so, according to a recent study. A manufacturing company eager for more employees to sign up for one of its retirement plans contacted several researchers, including James Choi, professor of finance at the Yale School of Management, for assistance. The researchers decided to employ a peer-pressure based strategy to attempt to boost enrollment in the company’s retirement savings plans.

Employees not already enrolled in a plan were split into two groups. Both groups received pamphlets about the company’s savings options. But one group also received information about how many of their colleagues had signed up for these retirement plans. The study participants with that additional piece of information about their peers were about one third less likely to enroll in the same programs–the opposite of what Choi and his co-researchers had expected.

As it turns out, the mantra that “everyone else is doing it,” doesn’t always sway people to act. In this case, it actually discouraged action. “What it looks like is happening is that these people seem to be getting discouraged that others are so far ahead of them financially,” says Choi.

When social pressure is made public, it’s more powerful

The power of peer pressure varies depending on the incentives. Researchers from Harvard, Yale, the Federal Trade Commission, and the University of California, San Diego found that, when trying to get people to enroll in a blackout prevention program, using sign-up sheets posted in public places was actually slightly more effective than offering cash incentives.

“When people know it’s a cooperative effort, they feel peer pressure to take part,” David Rand, one of the paper’s co-authors said in a press release when the study was released. “They think, ‘If I don’t do this, I’m going to look like a jerk.’ But if it’s not observable, then there’s no problem with not participating.”

Positive peer pressure can be a good thing

While peer pressure does have a negative connotation, it can be a powerful tool–and that means as a boss, you can’t (and shouldn’t) focus your energy on completely trying to squash it in your office. Tina Rosenberg, author of Join the Club, says that many successful programs that attempt to implement large-scale social change use some kind of positive peer-pressure based strategy.

Rosenberg suggests implementing a peer-based strategy into office programs that encourage positive social change, but in a team environment, like through a company wellness program where employees compete for incentives and prizes. That way, you avoid singling out people but still give everyone a reason to participate as a group.

“If you’re competing as a team, it makes people feel like they have permission to make changes,” says Rosenberg.