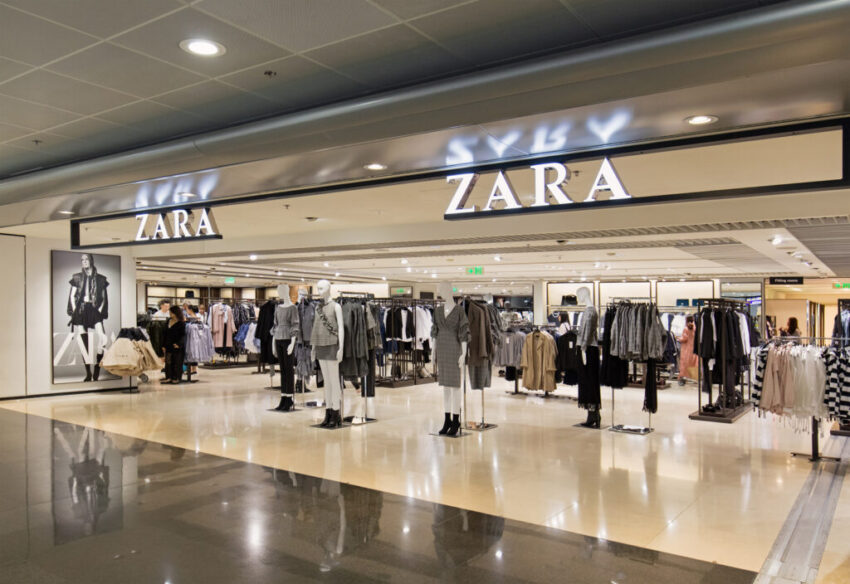 The owner of Zara is planning to shut up to 1,200 shops in the next two years after global lockdowns dragged the world’s largest retail group to its first quarterly loss.

Inditex, which is behind the Zara, Massimo Dutti, Bershka and Pull & Bear fascias, has reacted to the Covid-19 pandemic by setting out a €2.7 billion plan to accelerate its online sales and to shift its focus to larger stores over the next three years.

The Spanish group, which has 7,419 stores worldwide, announced a €409 million loss for the first quarter, after taking a €308 million hit relating to its impending store closures. Sales fell by 44 per cent during the three months to the end of April to €3.3 billion after shops were forced to shut.

The amount of stock on Inditex’s balance sheet fell by 10 per cent compared to a year ago, which analysts said highlighted its renowned ability to respond quickly to demand and meant that it would not face such a huge mountain of clothing that would require heavy discounting when meaningful sales resumed.

The retailer said that its store closures, which it referred to as “absorptions”, would focus on shops “near the end of their useful life” and that it would target those with sales that could be recovered by nearby stores and online. The majority of closures will be at brands other than Zara.

Inditex reported that the rapid fall in sales experienced during the height of the lockdown was slowing, with revenues down by 34 per cent in the first week of June compared with a 51 per cent drop in May. It plans to increase online sales to a quarter of the business, up from 14 per cent last year. Online sales soared by 95 per cent during April.

Inditex said that since the beginning of May, most markets on lockdown had been reopening gradually, albeit with social distancing measures in place, resulting in sales beginning to improve, though “not yet at normal levels”. It now had 5,743 stores, 78 per cent of its total estate, open in 79 markets.