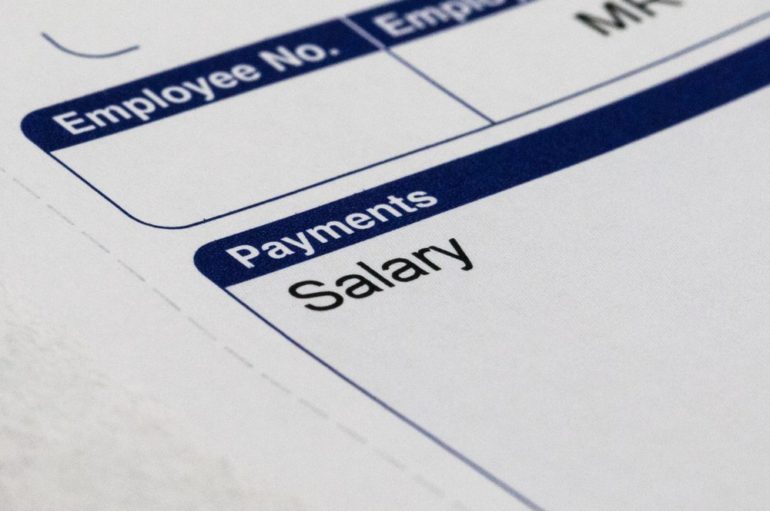 A new report shows that under-25s are missing out on between £820 and £6,300 a year because they are not entitled to the legal ‘National Living Wage’.

The research found that more than a million young people are being paid as much as £3.45 an hour less for doing the same jobs as older workers, despite having the same responsibilities and the same outgoings. Over the course of a year, they are losing out on £6,279. The findings come after a major survey showed that half of young people are struggling financially, a quarter said they are in debt all of the time and one in three put their anxiety down to their money situation.

Despite paying lower wages, employers say young people are as valuable to the workplace as older workers. Four in five employers in a poll said that young people contribute as much as or more than older people to their workplaces. 79 per cent said young people should be paid the same as older people for the same work, suggesting support for extending the National Living Wage to under-25s is strong among employers.

The report also found that apprentices are some of the hardest hit financially. The legal apprentice minimum wage of £3.50 an hour falls far short of the Government’s £7.50 National Living Wage, leaving them £7,280 a year worse off than workers aged 25 and over. Young Women’s Trust has found that, in some cases, apprentices are given the same work and responsibilities as non-trainee workers and are being exploited.

A survey of more than 4,000 young people found that the two most popular policies were raising the apprentice minimum wage and introducing equal pay for equal work by extending the National Living Wage to under-25s. This was more popular than abolishing university tuition fees, which was supported by 59 per cent of respondents.

As well as getting lower wages on the basis of age alone, under-25s who are job-seeking are entitled to less financial support than their older counterparts and Housing Benefit for 18 to 21 year-olds has been scrapped.

Young Women’s Trust chief executive Dr Carole Easton OBE said: “Politicians are increasingly asking themselves how they can win young people’s votes. It’s time they started asking young people. Young people are telling us day-in, day-out, that they are struggling to make ends meet. They are falling into debt, using foodbanks in greater numbers and their self-confidence is low. It’s no surprise when they are paid less for the same work.

“We all need a basic amount of money to get by, no matter how old we are. The bus to work costs the same, whether you’re 24 or 26. Gas and electricity costs the same, regardless of age. Rent doesn’t cost any less in your early 20s.

“Much more needs to be done to improve young people’s prospects and give them hope for the future. This means giving them the right skills and support to find jobs, ensuring decent and flexible jobs are available, significantly increasing the apprentice minimum wage and changing the law to ensure under-25s are entitled to the same National Living Wage as everyone else. This would benefit businesses and the economy too.”