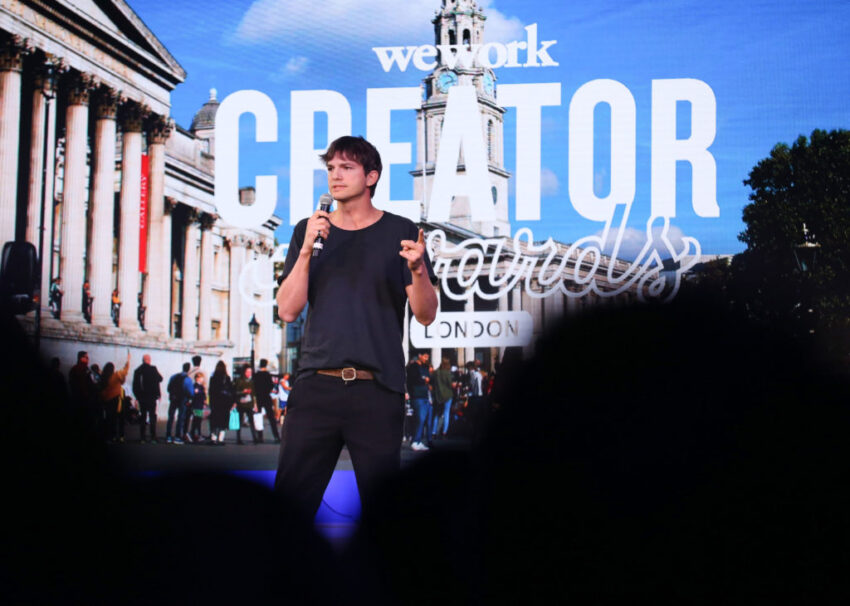 The new UK boss of flexible workspace firm WeWork has doubled down on the company’s commitment to the British market despite growing uncertainty over Brexit.

In his first interview as general manager for the UK and Ireland, Mathieu Proust told the Press Association that the company was eyeing up further expansion opportunities having already opened 34 sites in London and another two in Manchester.

“We’re really committed to London,” he said. “London has been a real proof of our business model.”

Another nine locations are planned for the UK, despite fears that the country could be heading towards a disorderly Brexit.

Mr Proust added that the company was “always looking” for new sites.

WeWork has also expanded rapidly in Dublin, where it now has four sites and one more planned in response to what Mr Proust called “overwhelming” demand.

His comments come as WeWork releases its end of year review, showing that the office sharing business now has a presence in 26 countries, adding 200 new sites in 2018 to double its total number to 400.

Mr Proust became GM last month, having joined WeWork earlier this year from Uber, where he was in charge of the UK arm of its food delivery service UberEATS.