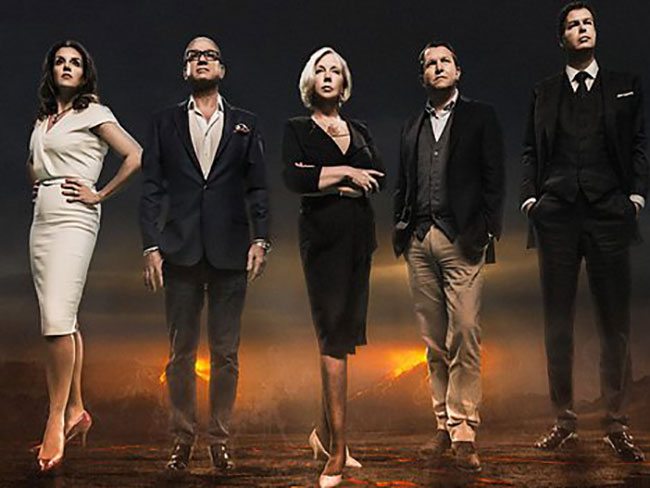 Having been an integral part of the BBC2 schedule since 2005, Dragons Den will return to our screen next month with a new, revamped lineup.

With familiar faces Duncan Bannatyne, Theo Paphitis and Kelly Hoppen no longer in the mix, we take a look at the Dragons that will be taking part in the latest series of one of the most internationally recognised TV shows. 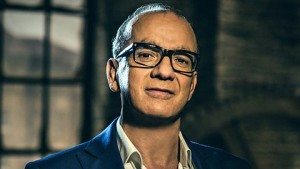 In 2001 Low Profile Group acquired Hawes & Curtis, and in just over a decade, Suleyman boosted their turnover from £600,000 to £30 million. He has since started to invest in other fashion retail companies such as UK fashion label ‘Ghost’, and a online advertising start-up ‘Intelligent Futures’. 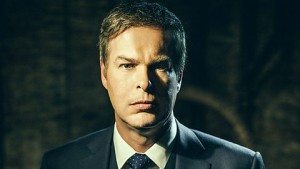 At 6 foot 7, Peter Jones towers above all the other Dragons, and remains the only original panellist on the
show.

Jones made his fortune through the computer and mobile industry, where he first set up a computer business making PCs under his own brand before joining Siemens. He then set up his next venture, Phones International Group in April 1998, where it become one of the fastest growing enterprises in Europe, with  revenue grew to £14 million by the end of the first year and £44 million by the end of the second.

As a massive petrol-head, Jones owns an impressive collection of cars, ranging from Alfa-Romeo’s, Bentleys and a Maybach. Jones also opened the Peter Jones Enterprise Academy, which aimed to teach entrepreneurial capabilities within the UK. 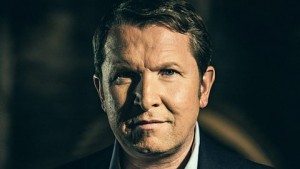 With plans to join the army, the collapse of the Berlin Wall led to more exciting opportunities. Nick Jenkins, One of the newest investors added to the panel, gave up his place at Sandhurst to go and work in Moscow, having read Russian through University. After a year at Cranfield University, Jenkins took this opportunity to write up several business plans, one of which became Moonpig.

Having taken five years to turn a profit, Moonpig now ships cards and gifts to millions of customers, making it a household name. Shortly after Moonpig.com reached No 3 in the Sunday Times Profit Track 100, Jenkins sold the company to Photobox.com for £120million in 2011.

He is also a trustee of the educational charity Ark and he is a patron of Shivia, a charity that helps some of the poorest families in West Bengal to raise their standard of living through enterprise, and since 2008, he has been investing in start-up businesses in the technology and internet retail sector. 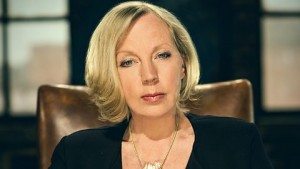 From the moment she stepped out of college, Deborah Meaden was on her way to becoming a successful
entrepreneur. Deborah is a familiar face on the investors panel, having been part of the show since series 3. Aged 19, Deborah launched a glass and ceramics import company, supplying stores including Harvey Nichols, before taking on a franchise for Italian clothing company Stefanel and a prize bingo concession at Butlins.

Whilst managing director of her families business, Weststar Holidays, the animal loving Dragon sold the company for £33m, maintaining a 23 per cent stake. Deborah is now a full time investor, with shares in companies ranging from support network Smarta, to woollen cloth manufacturers Fox Brothers and recipe sharing website MyDish.co.uk.

With a cat, three dogs, five horses, eleven chickens, four ducks and three geese, Meaden is also an ambassador for WWF, chair of the Childline ‘Child’s Voice Appeal South West’ and is a judge at the Observer Ethical Awards. 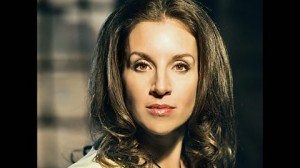 Another new addition to the Dragons lineup is Sarah Willingham, creator of restaurant chain The Bombay Bicycle Club and co-founder of The London Cocktail Club.

The newly appointed Dragon then turned her attention from food to drink, and opened the London Cocktail Club, and recently opened their third bar in Great Portland Street, London in 2013.

She is also the co-founder of Letssavemoney.com and regularly offers money saving advice on TV, print & online, as well as investing and supporting more than 10 business ventures, from start-ups to established and growing brands with her husband.