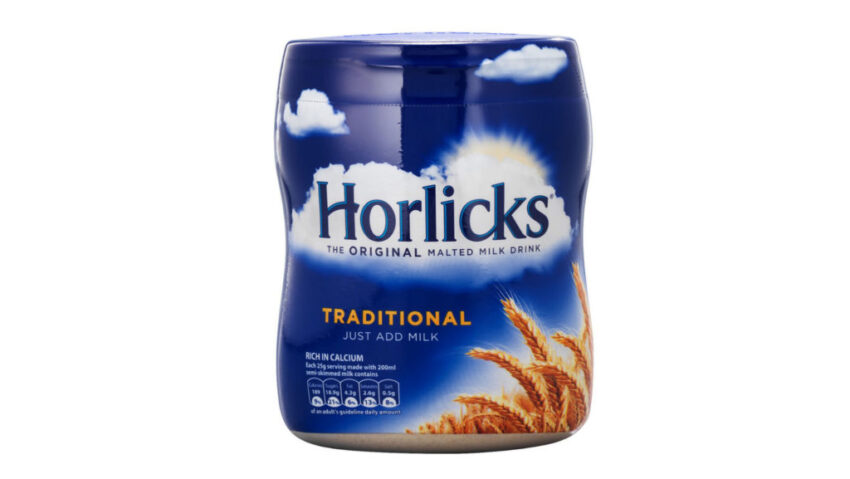 Unilever is to acquire Horlicks and a clutch of other health drink brands in India from drugs maker Glaxosmithkline (GSK) for £3.3 billion.

GSK’s listed Indian consumer healthcare business will be merged with Hindustan Unilever Limited (HUL), forming one of the largest food and refreshment groups in the country.

The deal will give GSK a 5.7% stake in the resulting company which it intends to sell off in tranches.

GSK India’s brands include Horlicks and Boost. It employs around 4,000 people and distributes to more than 800,000 retail outlets.

Unilever said the move was in line with is strategy of increasing its presence in health food categories and high-growth emerging markets.

Meanwhile for GSK, the disposal follows a strategic review announced in March as it agreed to buy out Swiss company Novartis from a joint venture between the two companies.

GSK chief executive Emma Walmsley said: “Horlicks has made a significant contribution to GSK and to the health of consumers across India for many decades and we believe Unilever is well placed to maximise its future potential.

“Proceeds from this transaction will be used to support the group’s strategic priorities, including investing in our pharmaceutical business.”

The Horlicks brand in the UK was sold in 2017 to Merseyside-based Aimia Foods.