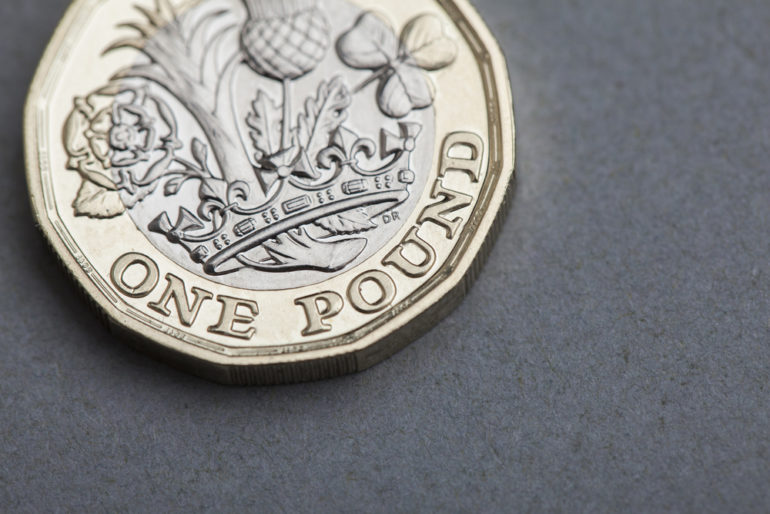 The UK service sector continues to grow, but at a slower rate than last month’s record figures.

The results remain in positive territory and represent continued growth, which has helped to strengthen Sterling as a sign of ongoing confidence.

David Johnson, director at currency specialists, Halo Financial, commented: “The current climate of economic and political uncertainty is clearly taking its toll on the UK service sector, and currency fluctuations have played their part in shaping sector performance. In turn, the positive figures in the latest report have helped to boost the Pound.”

“There are encouraging signs in this latest index, with continued growth reported; a slowing of the cost pressures that were rising so dramatically last month; and overall business optimism expressed by the industry for the year ahead.”

“It will be interesting to see the effects of the UK election in next month’s figures and the forward outlook as the Brexit negotiations get into their stride.”

While strong growth in the volume of new business was reported by service providers, new order growth slowed as a result of tighter consumer budgets and delayed decisions in light of the UK general election. Pinched pockets, combined with political and economic uncertainty, have led to greater competition for new business.

New business growth was weaker, growing at the slowest pace for three months, but on the flipside, input cost inflation is at the lowest level for eight months, showing positive signs for the industry coping with cost pressures. This has helped to balance the output charge inflation costs, which were at a record nine-year high in April 2017. In contrast, the latest figures show the greatest increase in work backlogs in six months.

Employment growth in the sector remained much the same as the previous month’s figures, showing modest growth across a sustained period of ten months. The most recent rise in employment for the sector was reported as being linked to increased new projects and boosting operating capacity.

Companies in the UK service sector remain positive about the outlook for the industry in the coming year. Approximately 44 per cent anticipate business activity growth in the next 12 months and only 8 per cent expect this to drop. The industry is optimistic about new products and projects, in addition to increased demand from international clients.