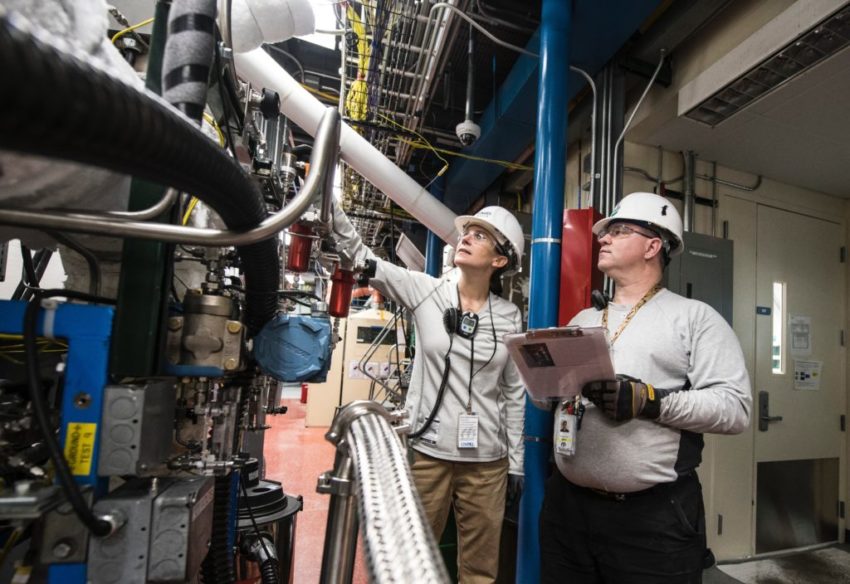 Manufacturing output volumes in the three months to December fell at the fastest pace since the financial crisis, according to the latest monthly CBI Industrial Trends Survey.

Output volumes in the three months to December fell at the quickest rate since the financial crisis (Sep 2009), with output expanding in only six out of 17 sub-sectors. The headline fall in output was primarily driven by the motor vehicles sub-sector, chiming with the recent weakness in the global car sales. Meanwhile, the main positive contributor to output volumes was the electronic engineering sub-sector, alongside a boost from aerospace output. Looking ahead, firms anticipate that output volumes will fall at a slower pace in the first quarter of 2020.

Manufacturers reported that stocks of finished goods rose further above “adequate” levels from November. Additionally, firms expect output prices to pick up somewhat in the next three months.

Anna Leach, CBI Deputy Chief Economist, said: “With manufacturers reporting that output is declining at a pace not seen since the financial crisis, alongside another month of softer order books, it is crucially important to rebuild business confidence in this sector.

“After three years of gridlock, the Prime Minister now has a clear mandate to govern. Businesses across the UK will want him to break the cycle of uncertainty. Firms will be looking for reassurance of the new Government’s commitment to getting the UK economy fighting fit as it prepares to exit the EU.”

Tom Crotty, Group Director, INEOS and Chair of the CBI Manufacturing Council, said: “These disappointing figures are reflective of the widespread weakness in the global manufacturing sector and the impact of continued Brexit uncertainty in the run-up to the General Election.

“Following the General Election, manufacturers will be eager to see the Prime Minister break the cycle of Brexit uncertainty as a priority. There is also a fresh opportunity for the sector to work with the government to solve long-term challenges such as raising productivity, addressing skills shortages, improving sustainability and tackling climate change.”