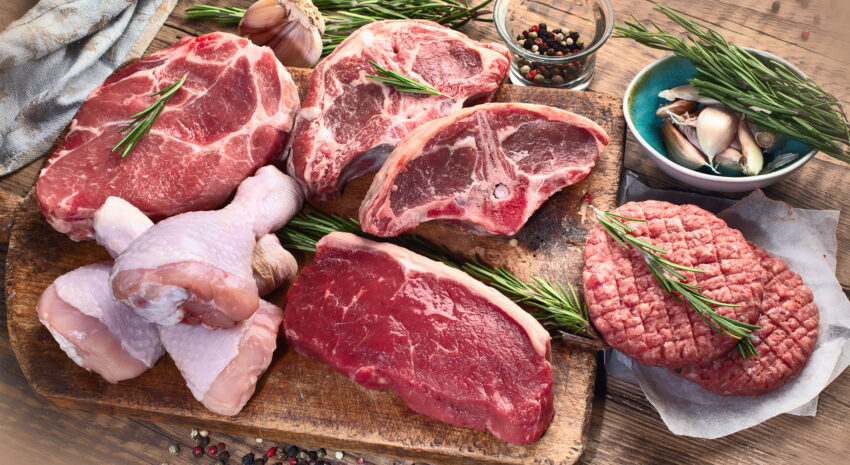 UK food producers and brewers have warned of shortages of meat, beer and fizzy drinks, as well as higher prices, after the government opted not to renew support for the carbon dioxide industry.

Meat processors, brewers, bakers and soft drink producers all use CO2 in making and packaging their goods. It is also required for the humane slaughter of animals including pigs and chickens.

The Department for Business, Energy and Industrial Strategy (BEIS) said last autumn it had brokered a deal between businesses in the CO2 sector, to ensure supplies of the gas to the food and drink industry, as well as hospitals and nuclear power plants.

It came after the government was forced to use taxpayer money to fund a short-term bailout for CF Industries, which accounts for 60% of the UK’s CO2 supplies, to prop up the company and stave off supply chain chaos.

CF Fertilisers, which is owned by a private firm in the US, had halted production at two of its plants, Billingham on Teesside and Ince in Cheshire, as a result of rocketing prices of gas required to power its operations.

However, the three-month deal came to an end on 31 January, and BEIS said it was now up to the CO2 industry to work together.

A spokesperson from the department said: “We welcome industry’s agreement in October to ensure CF Fertilisers on Teesside can continue to operate even during the current period of high global gas prices. It is for the CO2 industry to ensure supplies to UK businesses.”

During the three-month deal, customers of CF Fertilisers had agreed to pay a set price for CO2 until at least the end of January.

The deal was intended to give the industry time to develop alternative sources of food-grade CO2. The Guardian understands that while some extra production has become available – such as from anaerobic digestion at biomass plants – and there have been extra imports of the gas, this has been limited and food industry remains concerned over the reliability of supply.

CF Industries said on Monday that negotiations with its industrial gas customers over pricing agreements were continuing.

Industry analysts said continued CO2 availability was reliant on a new deal between CF Industries and UK distributors of the gas, Nippon Gases and Air Liquide.

On Friday, the Food and Drink Federation (FDF) sent a letter to the business secretary, Kwasi Kwarteng, and the environment secretary, George Eustice, outlining its worries about the impact of further CO2 shortages in the absence of a new industry deal.

“It is critical that together we ensure supply can continue and that we build long-term resilience into the production of food-grade CO2,” said Kate Halliwell, the FDF’s chief scientific officer, as she called on ministers to work with industry.

Halliwell said that without guaranteed supplies, “this could lead to shortages in the products we find on our supermarket shelves – adding further pressures to families already coping with high food-price inflation”.

The British Meat Processors Association said its industry had been assured by government that animal welfare would be a priority, and that supplies to abattoirs would take precedence, along with those to the NHS and the nuclear sector.

Emma McClarkin, the chief executive of the British Beer & Pub Association, said the sector needed a long-term solution as it struggles to recover from repeated closures during the pandemic.

“After a devastating winter period for our pubs and brewers, ongoing supply chain disruption could add to the burden of additional costs or seriously hinder our recovery as a sector,” she said.