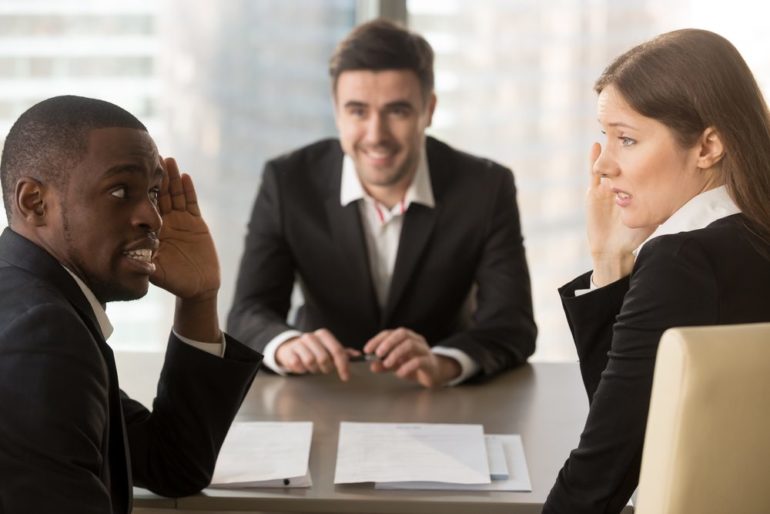 From turning up too early, to not dressing appropriately, the key turnoffs that are putting hiring professionals off of candidates are revealed.

New research has found that nearly three quarters of businesses say that there are certain areas that would put them off a candidate, with some of these key pet peeves cropping up during the interview process.

The research, which surveyed recruitment professionals across in-house and agency positions, found that the following activity would unfortunately result in the candidate not getting the desired job:

Having an arrogant or rude personality – 84.9 per cent

Not preparing efficiently for the interview – 73 per cent

Dressing inappropriately, for example, too casually – 52.6 per cent

Being excessively shy – 13.2 per cent

Lee Biggins, founder and managing director of CV-Library, comments: “It goes without saying that coming across well in an interview is a must and it’s no wonder that recruiters are growing tired of candidates that are unprepared, dress inappropriately and don’t come across well in person.”

Furthermore, according to the research there is a lack of consensus around how appropriate it is to send a follow-up note after an interview, with 6.6 per cent revealing that candidates that follow up too frequently are a major turn-off, while 2 per cent dislike it when candidates do not send a follow-up.

Biggins continues: “No-one wants to be pestered, but to prevent this from happening, try to give your candidates a clear timeline of when they should expect to hear back from you!”