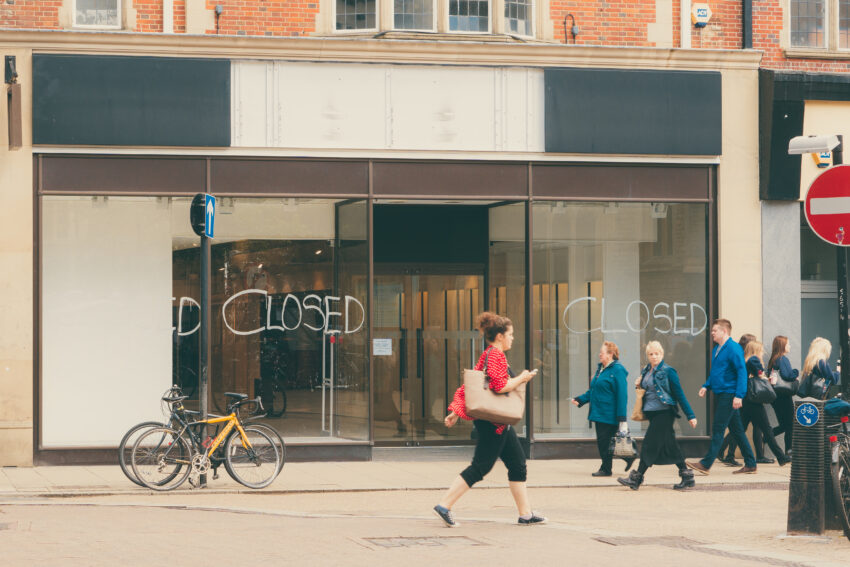 Streaming services, such as Netflix and Spotify, online newspapers, ebooks and items reserved online but picked up in stores could be subject to a new online sales tax if ministers give it the green light.

In a long-anticipated final report on a review of business rates the Treasury said it would shortly launch a consultation on a new tax for online goods and services which was expected to conclude next year.

Should an online sales tax be pursued, the report said “design choices” would need to be made on what should be taxable, including digital products, sales agreed via email or instant message, and essentials such as most foods, medicines and children’s clothes, which currently do not attract VAT.

But the consultation added that it was likely any extra cost of such a tax would be passed on to consumers at a high rate, suggesting it would be “regressive” – or borne more heavily by low-income households.

Publication of the detailed review comes after the government announced at the budget last week it would “explore the arguments for and against” an online sales tax that could fund a reduction in business rates for high street retailers. The report said a new tax set at 1% to 2% would not raise enough money to replace business rates, but could “help to rebalance the tax burden between bricks and mortar shops and online retail”.

Despite widespread calls from the retail and hospitality industries, who partly blame hefty business rates bills for mass closures on the British high street, the report said there was no case for a fundamental revamp of the property tax which brings in £25bn a year.

The government review said: “The evidence provided has not established that the business rates system is responsible for the shift to online or for broader problems on the high street. Other factors that may be relevant include changing consumer preferences, improvement in the choice and convenience available to online shoppers, and differences in the amount of stock that physical stores carry as compared with online retailers.”

Store owners say they are disadvantaged by paying higher taxes than online specialists such as Amazon, Boohoo and Asos who divert shoppers away from local thoroughfares.

Labour last month pledged to scrap business rates and undertake the “biggest overhaul of business taxation in a generation” if it was voted in at the next election.

In his budget speech last week the chancellor, Rishi Sunak, said he would help small retail and hospitality businesses with a temporary 50% cut.

However, industry groups said the cut, which is capped at £110,000 per business and will last a year, would only benefit small retailers, bars and restaurants and pubs, because larger shops such as a single department store can pay more than £1m a year in rates.

The cancellation of next year’s planned rise in business rates – which would have added just over £1bn to bills, according to analysts at the real estate adviser Altus, and of which a quarter would have been paid by retailers – was welcomed but not seen as a long-term fix.