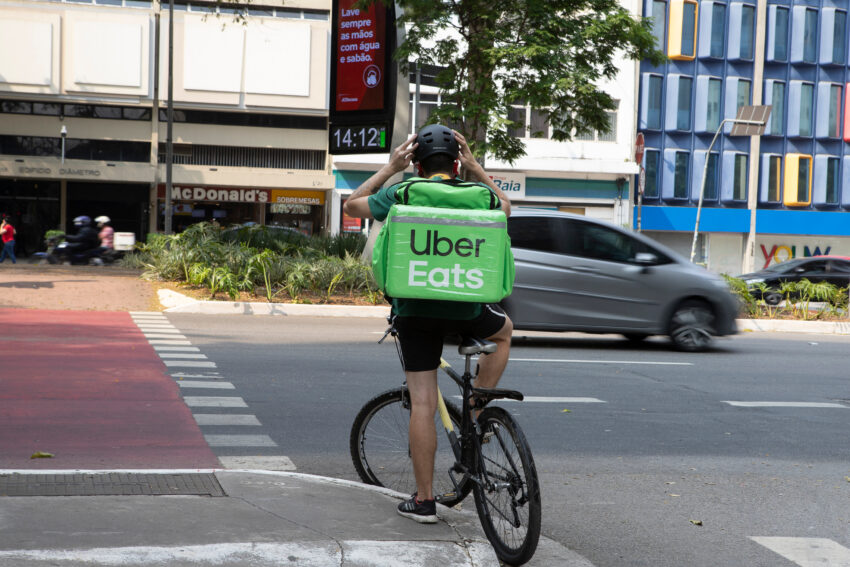 Uber has revealed losses wider than expected after digging deep in an effort to attract hundreds of thousands of drivers back to its platform.

The world’s largest ride-hailing group recovered as key markets continued to reopen in the latest quarter, with revenues more than doubling to $3.93 billion — but its shares came under pressure in after-hours trading, falling by 6.2 per cent, or $2.59, to $39.22, as doubts around its path to profitability overshadowed growth in trips and food deliveries.

Adjusted losses fell by 39 per cent to $509 million, falling short of analysts’ hopes, but Nelson Chai, Uber’s chief financial officer, maintained that the business was “well positioned” to reach adjusted profitability by the end of the year. Losses would fall below $100 million on this basis in the third quarter, he said, with gross bookings of between $22 billion and $24 billion.

Founded in 2009 in San Francisco, California, Uber is best known for its taxi-hailing app, which before the pandemic facilitated 21 million trips a day. The company, which was listed in May 2019, has a market value of almost $80 billion.

In the three months to the end of June, it attracted 101 million monthly active platform consumers, compared with 55 million in the same quarter of 2020 and 99 million in 2019. Total trips increasedby 105 per cent to 1.51 billion in the quarter — still shy of the 1.67 billion figure before the pandemic — boosting gross bookings by 114 per cent to $21.9 billion.

Facing supply shortages in the midst of growing demand as the American economy bounced back, Dara Khosrowshahi, 52, the chief executive, said that Uber had grown its monthly base of active drivers and couriers in the United States by almost 420,000 between February and July.

The company launched a $250 million driver stimulus initiative in April, urging its drivers to “take advantage” of incentives before supply levels began to normalise.