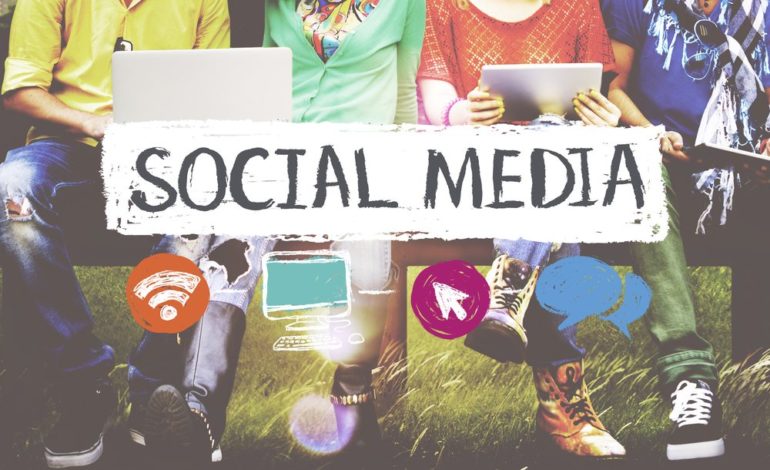 New research has found that two in three businesses use ‘copycat’ techniques, in which they copy the marketing messages or techniques of their competitors in the hopes of achieving similar results.

Of those that confessed to copying competitors, more than half stated that they actively follow their competitors with the intention of following their lead and a third confessed to putting out more copycat material than original.

The number of businesses that rely on their competitors to lead the way when it comes to marketing has been revealed, with two out of three business owners confessing that they have used ‘copycat’ marketing techniques inspired by their competition, with a third of these putting out more ‘copycat’ material than material they have created themselves. In spite of this being so widespread, just one in five believe that their copycat tactics have garnered results as successful as the original.

Firstly, all business owners were asked ‘Have you ever used ‘copycat’ marketing techniques?’, described as ones closely inspired by competitors. Two thirds of respondents stated that they had and, of these, 52 per cent stated that they ‘actively follow competitors on social media’ in order to keep up with and replicate their marketing campaigns.

In order to find out how prolific copycat marketing material is, the business owners who confessed to copying their competitors were then asked, ‘How much copycat material do you send out, compared to original material?’ to which a third stated that they use more copycat material than original, and a further 29 per cent stated that it’s an equal amount, leaving just 37 per cent that originate more marketing campaigns and material than they copy.

Mark Scully, founder of www.LearnInbound.com commented on the findings: “There is a huge advantage to being the first mover in a market and providing original content; trends and interests grow old very quickly and audiences quickly tire of the same messages or tactics. Having said that, most of us are inspired by others, so it makes sense to keep an eye on competitors and learn from their successes – and their mistakes. Providing it is inspiration rather than replication, there’s no harm in this at all.”