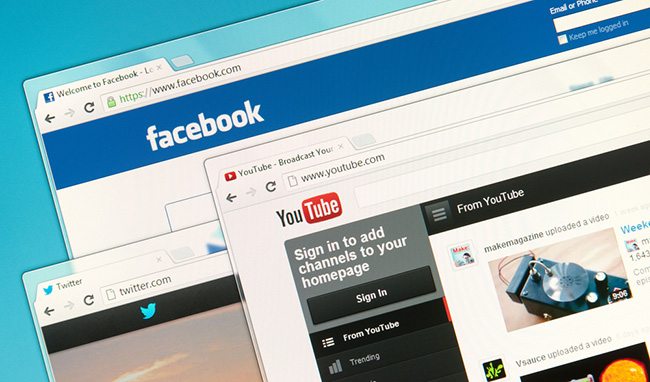 It’s no surprise that customer hotlines are seeing a sharp drop in call volumes as people choose to go online rather than pick up the phone.

With 75 per cent of people saying they rely on word of mouth – including social media – when buying something new, the stakes are higher than ever for companies looking to win more customers. Companies that make mistakes – whether it’s a faulty product or a missed gas reading – know they will face instant, viral consumer criticism on social media.

Although companies are pouring additional resources into their customer service teams, including social media experts, most firms are not doing enough to prevent quality issues in the first place.

Research among 63,000 employees by member-based advisory firm CEB found that six in 10 employees felt they worked in an environment with a weak ‘culture of quality’, where people may often notice mistakes but do nothing to prevent them.

Over seven in ten of employees say they worry about the effort required to report issues of quality control. Leaders to make it easier for employees to flag potential issues and clearly communicate the benefits of doing so.

To prevent this, companies need to instil a stronger culture of quality, whereby employees act on their own to improve standards and behaviours, even if it is not included in a formal policy or under the instruction of a superior. A strong culture of quality not only prevent the type of costly mishaps recently suffered by Honda, Toyota and Apple (among many others), but also saves the average large firm about $67 million per every 5,000 employees.

And without this culture of quality, there is only so much that companies can do to stop the hashtag-laden flow of complaints over social media.

Ashwin Srinivasan, Managing Director at CEB, said: “Twitter and other social media platforms provide companies with real-time information about what people think of their products and services. This often puts a stark spotlight on quality and where things are going wrong. Getting an expert social media team to deal with customer complaints 24-7 is one thing. Yet ultimately it’s about building a better culture of quality to stop these issues from arising in the first place. This culture is particularly important during times of change – such as a new CEO or an office move – when people are distracted and much more likely to make a mistake.”