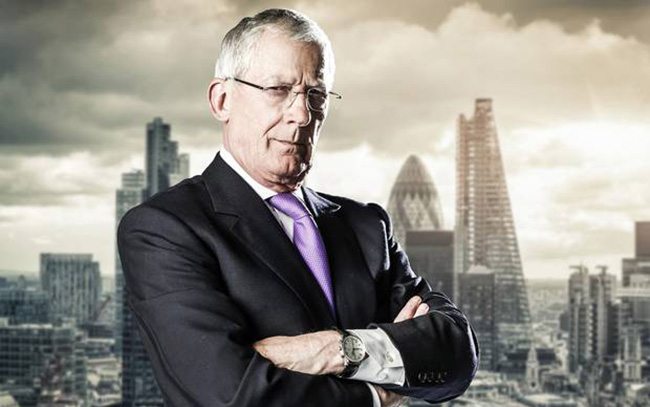 Operating outside watchdogs’ supervision is how fraudsters thrive, offering investments in shares, land, wine and art that either have no real value or do not exist at all.

Pensions are also at risk because savers have easier access to their retirement pots after rules were relaxed last year, and many are considering moving their money to investments they feel they have more control over.

Around £1.2 billion a year is stolen from Britons’ life savings through ‘boiler room’ scams, the name given to phoney investment companies run by crooks with nothing but lies and fiction to sell.

They call or email victims and convince them to make a high-value investment in something that is effectively worthless.

Thousands of people are affected each year but the true figure is unknown because most people are too embarrassed to report the crime.

The average loss is £20,000 and many are left bankrupt or face retirement with no cash in the bank.

Over-65s with more than £10,000 in savings are three and a half times more likely to fall for the con.

Fresh warnings are being sounded by the City regulator, the Financial Conduct Authority, as part of its ScamSmart campaign.

The aim is to alert retired people or workers nearing retirement age to the danger posed by scammers contacting savers ‘out of the blue’ with promises of stellar returns.

His own experience of being targeted makes him a passionate supporter of the cause. Some years ago he was called at work by a conman pretending to be an employee of an American bank with an ‘unbeatable opportunity’.

Nick, says: ‘He was very persuasive but I thought it odd given the time difference that someone from the US would be getting into the office at 5am to call people in London in the morning.

‘I led him on a bit and told him I had £20,000 to invest but just had to pop into a meeting, so could he call me back the following morning.

‘Eventually I asked if he had managed to rip off everyone in the US so now he was turning his attention to Europe. I despise these people.’

Nick says it is clear no one is immune to fraud. He adds: ‘We have all got to be outraged by this and warn everybody. If you’re called by someone with an opportunity that sounds too good to be true, put the phone down. If we can slow down the success rate of these dreary rotten cheats I shall be happy.’

Investors are not necessarily duped in one phone call. Fraudsters form a rapport with their victims over time. Multiple calls will be made by different people working for the business, who all speak from a script.

They will have knowledge of the markets, a believable website and may even send a convincing glossy brochure, along with Christmas cards, flowers and chocolates to help build trust.

They downplay the risk, apply pressure by saying the window to invest is limited and bamboozle victims with legal jargon.

Some even pay a dividend on an initial investment to demonstrate that the asset is performing well and to persuade investors to hand over further instalments.

This happened to Derek – interviewed by Nick Hewer for the campaign – who had experience of investing. He was swayed into handing over £3,000 by someone who ‘pushed very hard’.

Later he was called by a different employee, a ‘senior broker’, who said he was negotiating with a FTSE 100 company and could achieve a better rate of return if Derek handed over a further £3,000.

Months later, when the next interest payment was due, the company and the fraudsters had vanished.

Police raiding the offices of scam operations have also stumbled across ‘suckers lists’ containing the names of people who have previously been caught out or who fraudsters believe are vulnerable.