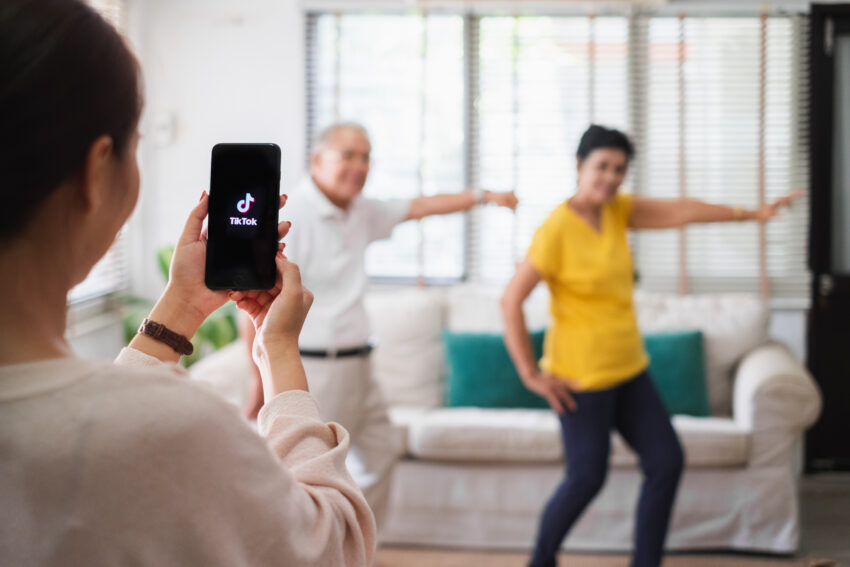 TikTok was the world’s most downloaded app in 2020 as it took the top spot from Facebook Messenger, according to digital analytics company App Annie.

The Chinese video-sharing platform is the only app not owned by Facebook to make the global top five of downloads.

TikTok’s continued popularity emerged even after former US President Donald Trump tried to ban it in America.

Facebook-owned apps have held the top spot since the survey started in 2018 and the company still dominated the chart.

Mark Zuckerberg’s social media giant accounted for the rest of the top five with Facebook’s flagship app as well as WhatsApp, Instagram and Facebook Messenger all making an appearance.

Last year, then-President Donald Trump issued an executive order to ban new downloads of the TikTok app in the US.

The Trump administration claimed that TikTok posed a national security risk as the Chinese government had access to its user data. The company repeatedly denied the allegations.

A potential deal to resolve the issue that would have seen parent company ByteDance selling part of its US business to US technology giant Oracle and retailer Walmart was given the tentative green light from Mr Trump but was never approved by the Chinese government.

Since becoming US President in January this year Joe Biden has withdrawn Mr Trump’s executive order.

As well as seeing off that challenge in the US the company has been exploring new ways to attract users.

Last week, it emerged that TikTok is trialling a new vanishing clips feature similar to functions on Snapchat, Facebook and Instagram.

TikTok Stories will allow users to see content posted by accounts they follow for 24 hours before they are deleted.

It came after WhatsApp rolled out a feature for users to post photos or videos that vanish after they are seen.

If you want to download and transfer your TikTok video content, check out FileWhopper, an online file sharing service.