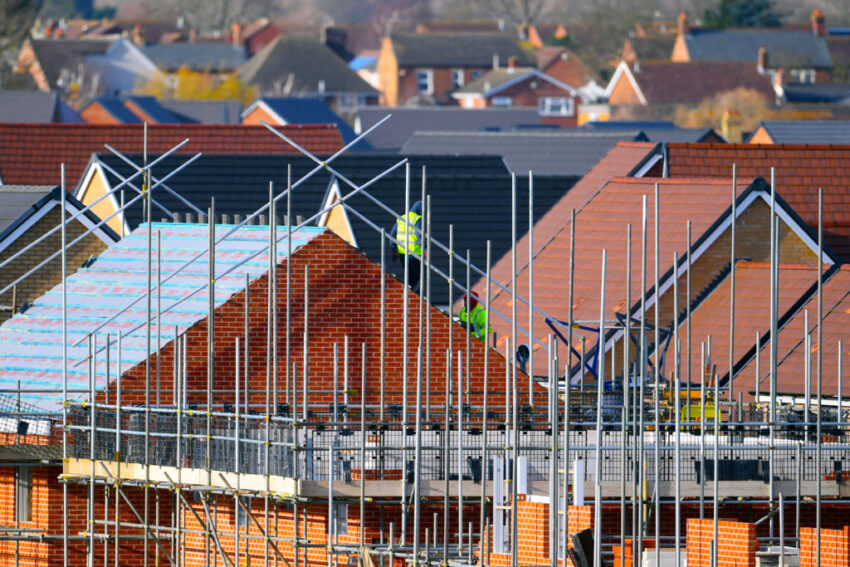 Housebuilder Telford Homes has warned it still has “work to do” to meet its full-year profit targets and said Brexit has added further uncertainty to its ability to hit forecasts.

The London-focused group said it has just under 60 house sales to achieve, of which 20 are priced above £600,000 – the price bracket that has been hardest hit by Brexit worries.

While this is down from 90 homes left to sell in October, the group is concerned over buyer demand amid mounting uncertainty about Brexit.

Telford said that, as sales currently stand, it is on track for profits of at least £40 million for the full year.

Chief executive Jon Di-Stefano said: “We still have work to do in order to achieve our original target of exceeding £50 million of total profit before tax for the year to 31 March 2019 and Brexit brings a certain amount of unpredictability to that.”

He added: “The uncertainty arising from Brexit, and indeed the wider political situation, remains a concern across the sector, making it difficult to accurately predict sales rates over the coming months.”

In a sign of the caution affecting the London market, the group said its recent “off-plan” launch at Gallions Point in E16 was disappointing, with only 15 sales secured.

It said the performance was “suppressed by Brexit worries and the potential risk of increased stamp duty for overseas investors”.

The comments came as Telford reported a 16.1% rise in pre-tax profits to £10.1 million for the six months to September 30.

It expects results to be weighted towards the second half of its financial year.

The developer has been shifting its focus to the rental sector, arguing that there is significant support for build-to-rent developments from politicians and investors.