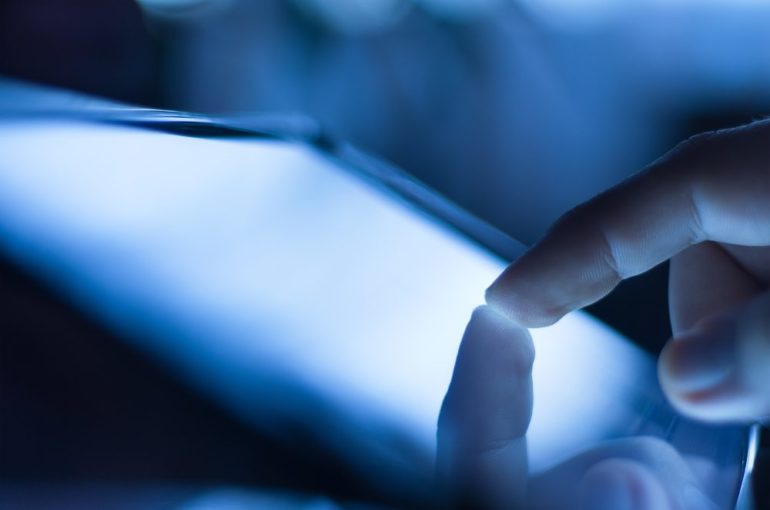 Almost 70 per cent of workers do not feel that new technology has increased their productivity, a new study has found.

When broken down into gender, 41 per cent of male workers felt that new technology had hindered their productivity, where only 32 per cent of female workers were of the same view.

Dr Rodrigo Perez-Vega, lecturer in digital marketing at Henley, explained that employees are potentially suffering from a ‘technology overload’.

“The findings from this study suggest that employees are struggling to cope with the current environment that is hyper-charged with technology. Technological change and adoption are no longer limited to the personal computer and the software that computers run. Technology has now made our day-to-day life more comfortable and ‘efficient’. It appears from the findings of this study that employees are perceiving technology as increasingly becoming a source of distraction and hindrance to being productive.”

Regarding their business as a whole, under a third of workers felt that new technology had increased consumer awareness of the company, and only one in four held the view that new tech had improved their business’s overseas growth.

Dr Perez-Vega believes that the study highlights the growing need for employers to ensure staff are trained to deal with technological advances. Failure to do so may lead to an increased role in the workforce for artificial intelligence.

“The implications of these findings are significant. The trend of using more technology in the workplace will not stop, in fact, technology advancements will keep pushing the boundaries of the level of sophistication of the tasks it performs. A recent report by Reform argues that technology, and in particular Artificial Intelligence, could replace hundreds of thousands of jobs in the public sector in the UK.

“Employees need to develop the skills to better deal with this hyper-technological environment, as stagnant productivity can accelerate the adoption of more technology. Employers and policy makers need to prepare for these changes too, as the advantages to replace an ever more unproductive workforce with Artificial Intelligence can lead to wider societal change, to which we are still unprepared.”