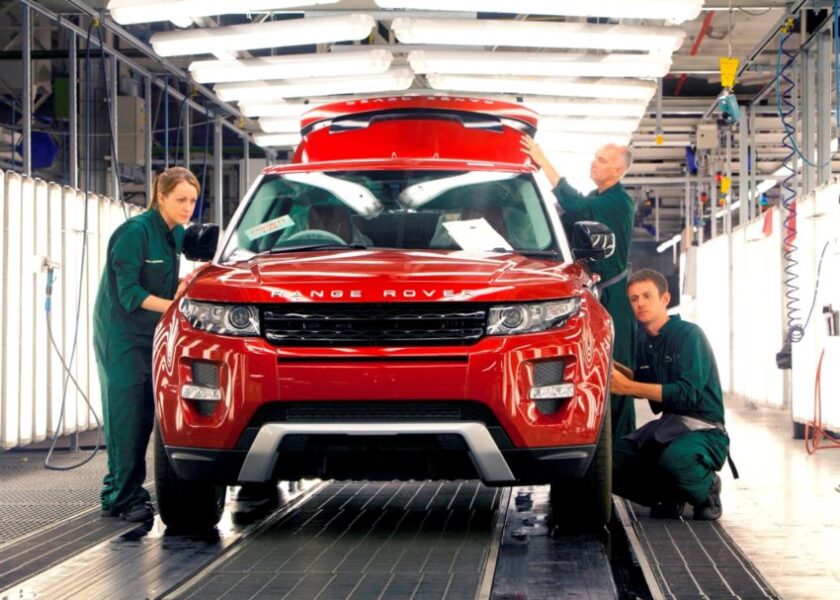 Tata Motors has denied reports it plans to sell its stake in Jaguar Land Rover after a breakdown in talks with the UK government to secure a financial rescue package.

Emergency funding talks with the UK’s biggest carmaker and Tata Steel, which runs the country’s largest steelworks in Port Talbot, Wales – both owned by the Indian conglomerate Tata Group – recently ended with the UK government deciding both companies needed to rely on private financing to survive.

Following the conclusion of the talks, which ended after the Treasury deemed that Tata Group had the financial strength to not need a taxpayer bailout, reports emerged that it might sell its stake in the struggling carmaker.

“Unconfirmed and unsubstantiated reports have been published by some media alleging that Tata Motors may sell [its] stake in Jaguar Land Rover,” the company said in a statement on Monday. “Tata Motors categorically denies and dismisses any such intent. Jaguar Land Rover is and remains a key pillar of Tata Motors and the wider Tata Group.”

Tata said the Jaguar Land Rover business, which has lost almost £1bn between January and July as the coronavirus pandemic hammers the automotive industry, “remains strong”.

Tata Motors, which last year reportedly approached companies including BMW about partnership opportunities with JLR, said it was maintaining “solid liquidity despite the Covid-19 pandemic and expects to be cash positive from the second quarter onwards”.

The UK government’s emergency funding scheme, which could have resulted in British taxpayers owning stakes in JLR and Tata steel, also imposed strict conditions on lending to Tata.

Requirements for JLR included forcing the company to accelerate its electric vehicle programme and phasing out the diesel cars on which the business still heavily relies.

Both businesses remain in talks with the UK government over other areas of support such as potential tax breaks.

Last month JLR, which employs 30,000 people in the UK, appointed Thierry Bolloré, a former boss of the French carmaker Renault, as its chief executive. Bolloré will take over from Sir Ralf Speth, who has run the carmaker for a decade, next month. Speth will become the non-executive vice-chairman of JLR.

Tata Steel, which employs 8,000 people in the UK and has made losses for a decade, was seeking financial support of several hundred million pounds.